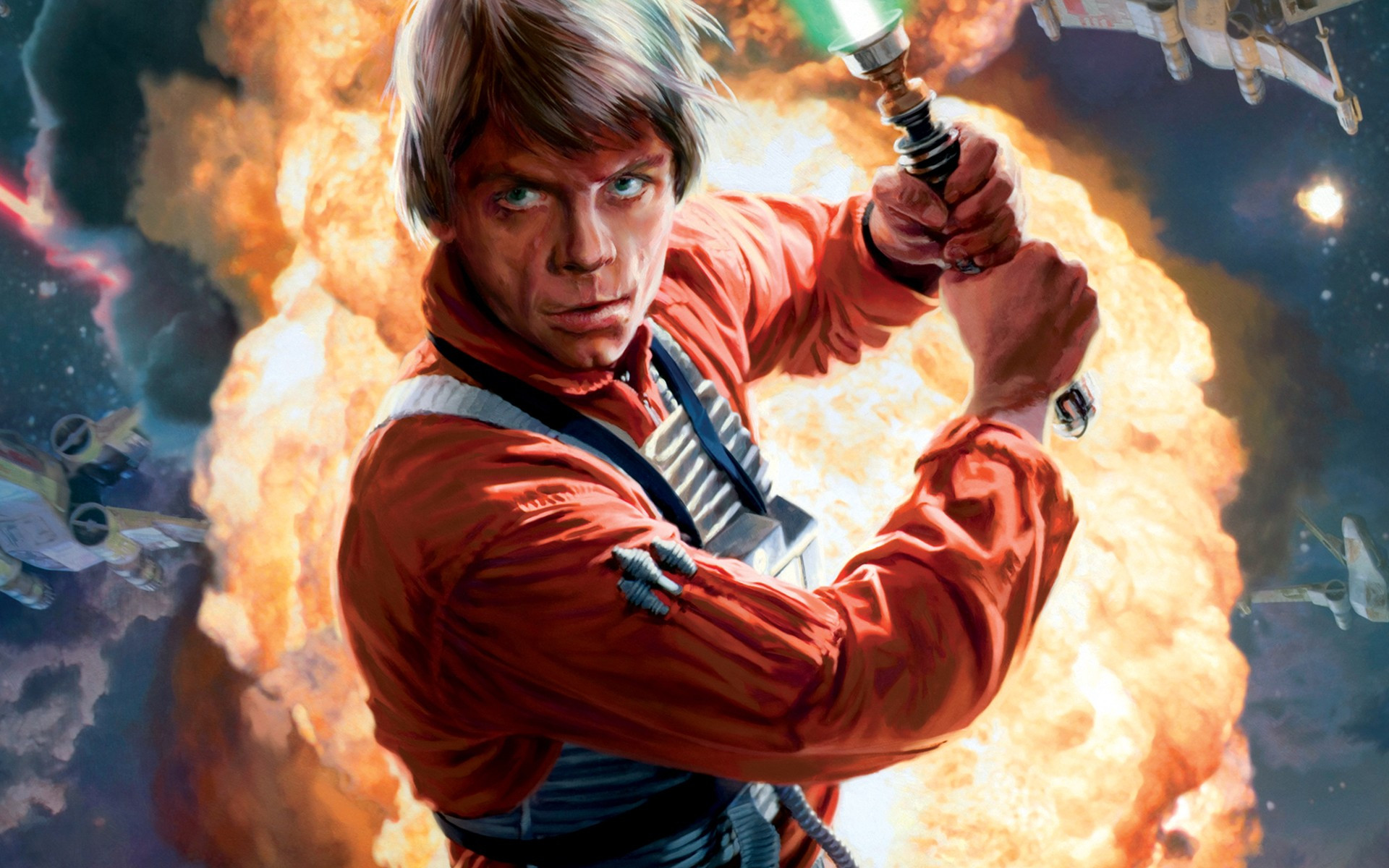 Take it with a grain of palm grain… but this is, well, cool.

Per Fandomwire, Disney+ are apparently dead-set keen on having Luke Skywalker front his own series. It could be either a CGI Mark Hamill or Sebastian Stan (of “Captain America” fame) wearing the Jedi cloak. “In Development” they say..

Skywalker appeared in last week’s season finale of “The Mandalorian” – thanks to some whizbang effectsy stuff and a returning Mark Hamill – and the reception was reportedly so hot that Disney and Lucasfilm are think that they might have found their umpteenth spin-off.

“Gossip Girl” actor Stan has been the hot fave to play the legendary Jedi since onliners spotted his uncanny resemblance to original player, Hamill.

While I dare say a Skywalker series has been discussed – I mean, why wouldn’t it have been!? – consider the aforesaid just a rumor until something more solidified hits the press. 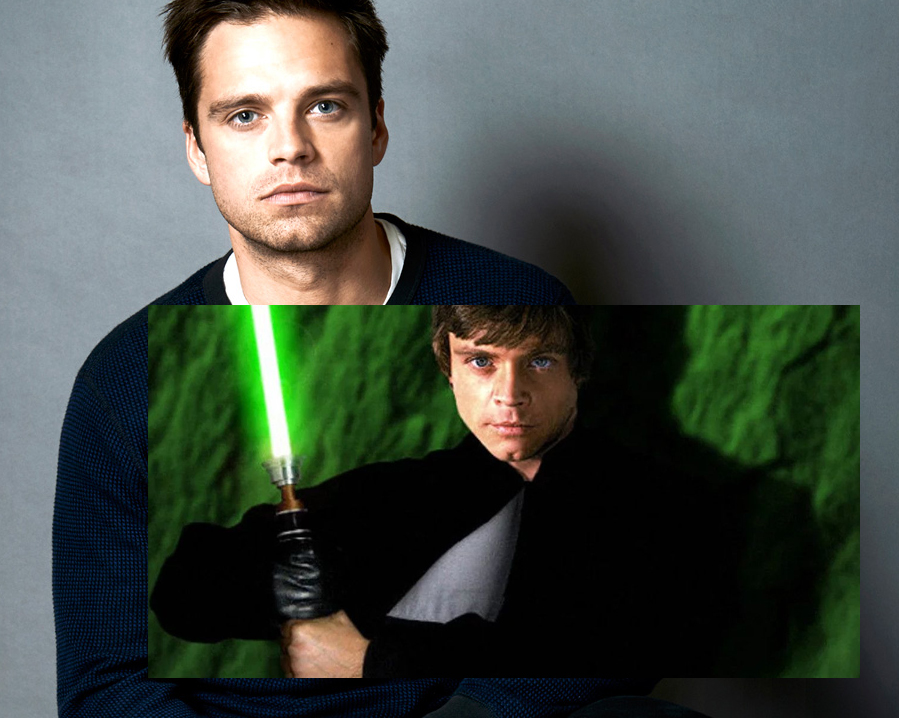 Continue Reading
You may also like...
Related Topics:Disney Plus, Mark Hamill, Sebastian Stan, The Mandalorian