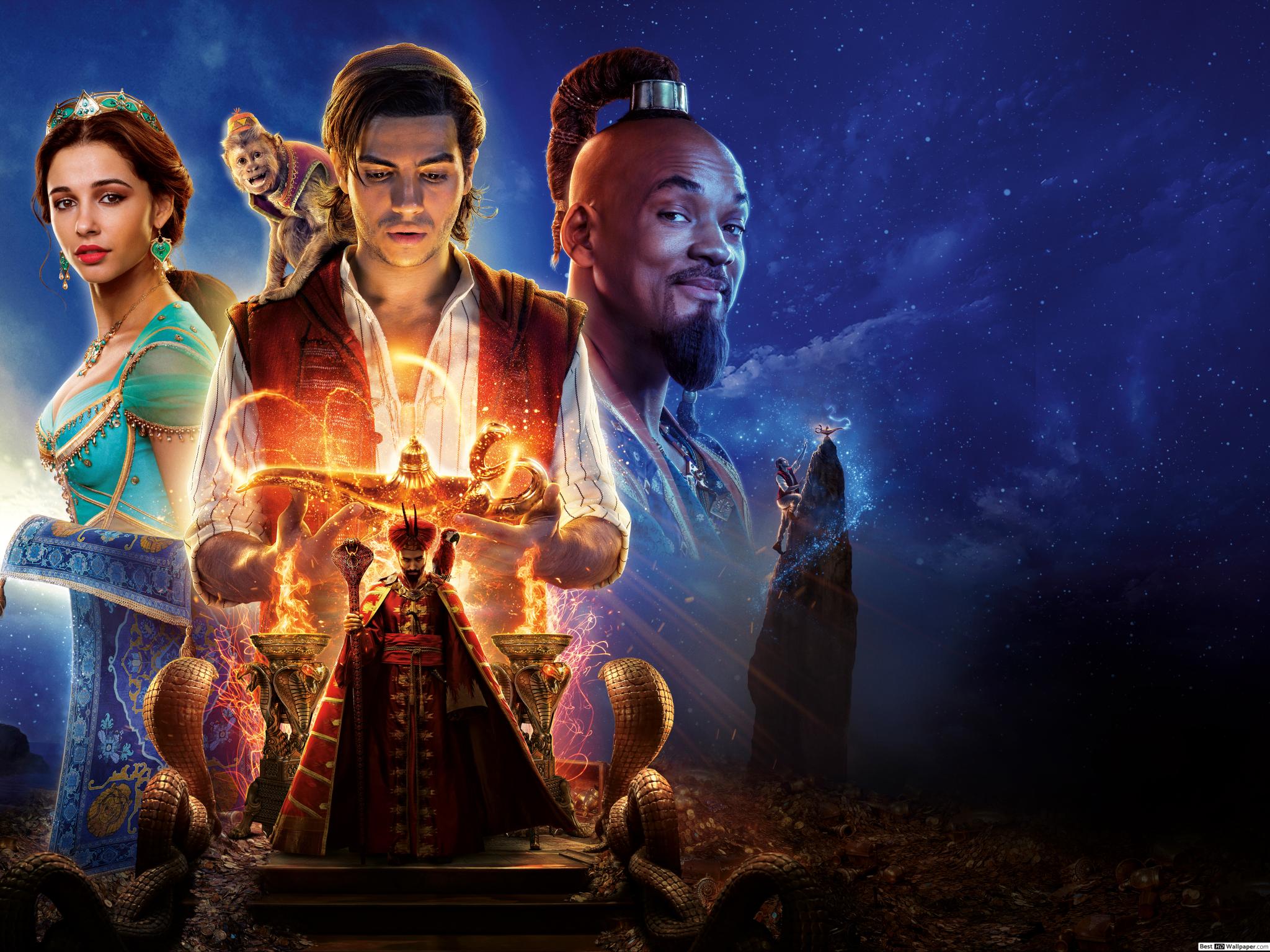 Not surprisingly, considering how much bank it made, Disney’s recent live-action “Aladdin” revamp will get a sequel.

John Gatins and Andrea Berloff have been tapped to write the script for the new film, with Guy Ritchie returning to direct.

Will Smith, Mena Massoud and Naomi Scott are expected to reprise their roles as Genie, Aladdin and Jasmine, respectively.

Disney held a writer’s room over the summer to generate ideas for a sequel. One idea that came out of the brainstorming session was an adaptation of “One Thousand and One Nights,” the collection of Middle Eastern folk tales that also houses Ali Baba and the Forty Thieves and Sinbad the Sailor. No word if that’s what’s been settled on.