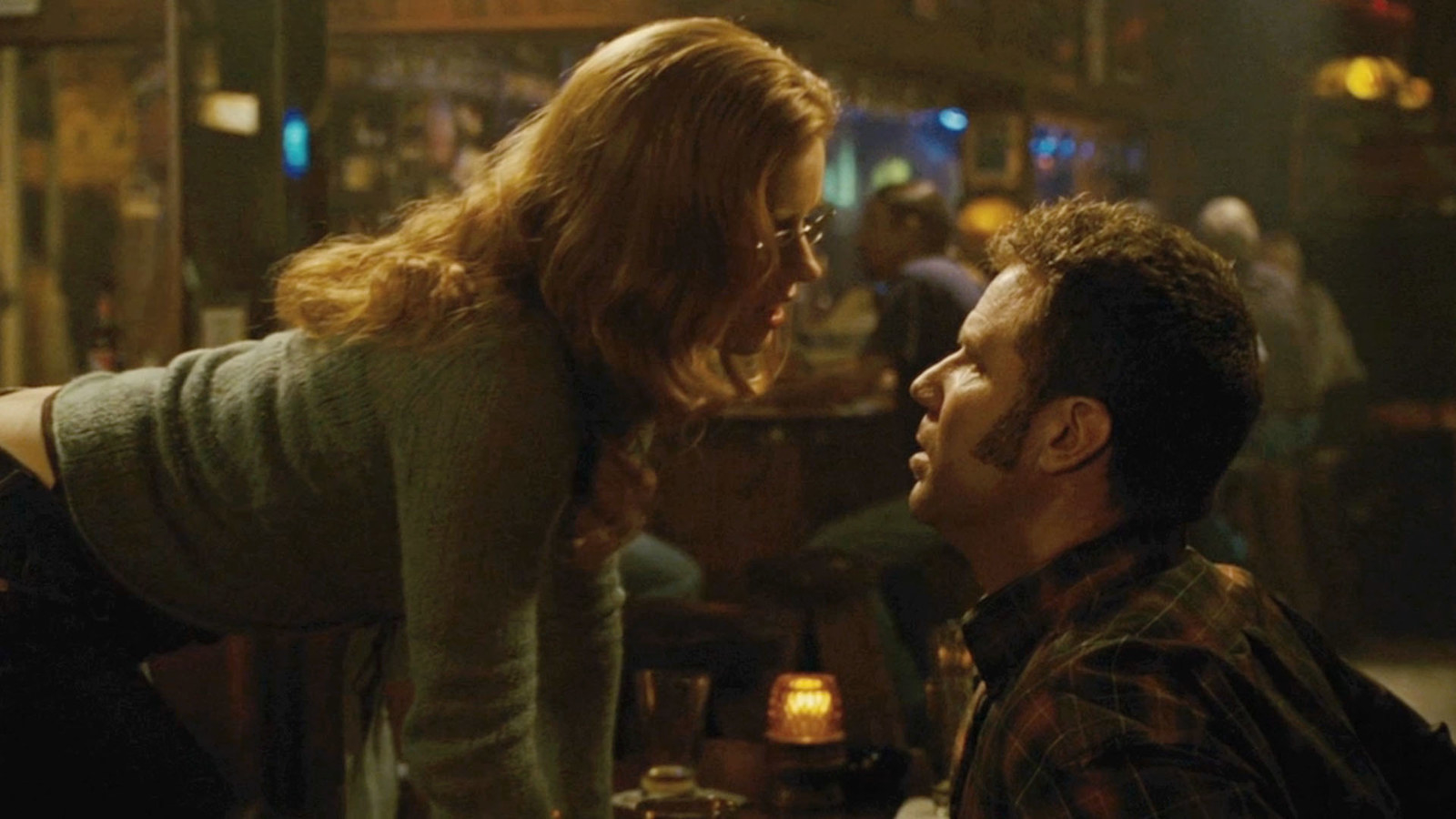 The powerful new drama centers on the stories of three powerful women whose lives were inextricably intertwined with the world’s largest company: a Walmart heiress, a maverick executive, and a longtime Walmart saleswoman and preacher who dared to fight against the retail giant in the biggest class action lawsuit in US history.

Adams executive produces via her production company Bond Group Entertainment along with Stacy O’Neil. McKay will direct the pilot and executive produce with Betsy Koch of Hyperobject Industries.

Diana Son (”13 Reasons Why”) will serve as Showrunner and Executive Producer.

Amy Adams as Lois Lane in “Man of Steel”

Who’s the Boss? returns!
Zac Efron to star in Three Men and a Baby remake
Advertisement

Spinoff to The Boys in development at Amazon