A while back, Morgan Creek let slip that they’re keen on further exploiting some of their classic brands – including “Major League” (which at one stage was going to be a direct sequel to the ’80s classic, back with Charlie Sheen and co reprising their roles), “Young Guns” (which we recently discovered is getting a legacy sequel starring original pistoleer, Emilio Estevez), and “The Exorcist” (recently revealed to be getting the sequel treatment, courtesy David Gordon Green).

One of the other brands the James G.Robinson-founded studio was hoping to do something with was Ace Ventura, which the studio hadn’t [dare] touched since the kids-only spin-off flick “Ace Ventura Jr” failed to impress. If that film, which was released direct-to-disc, had folks convinced that the only actor equipped to play Ace Ventura is the original plastic man, Jim Carrey, then this news is likely to go down just as well. 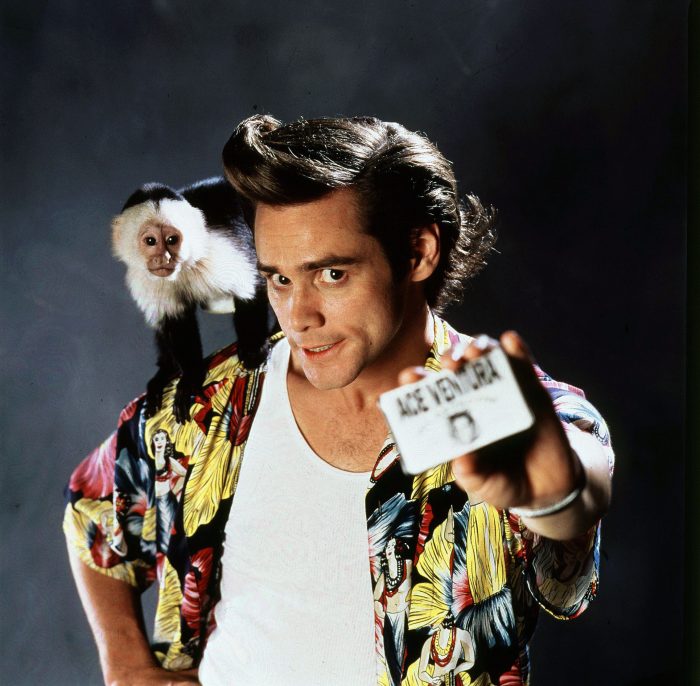 According to Giant Freakin’ Robot, “X-Men” and “Wandavision” alum Evan Peters is in line to play the son of the original animal-loving dick in a reboot of the ’90s comedy.

The site states that a Carrey cameo is always possible but “he likely does not have the time (or is affordable enough) to devote to a full-on sequel to the character.”

But is that necessarily true? I mean, Carrey’s committed to a “Sonic the Hedgehog” sequel, and while he likely does get paid more than the average part-time thesp, his price tag would’ve likely slipped a couple of million in recent years.

Be interested to see if Morgan Creek responds to this one…