Daniel Bernhardt, who played Agent Johnson in 2003’s “The Matrix Reloaded”, will reprise his role for the upcoming fourth instalment. 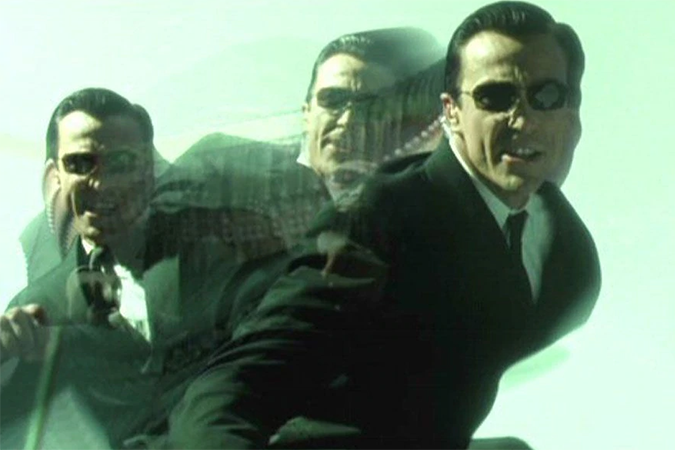