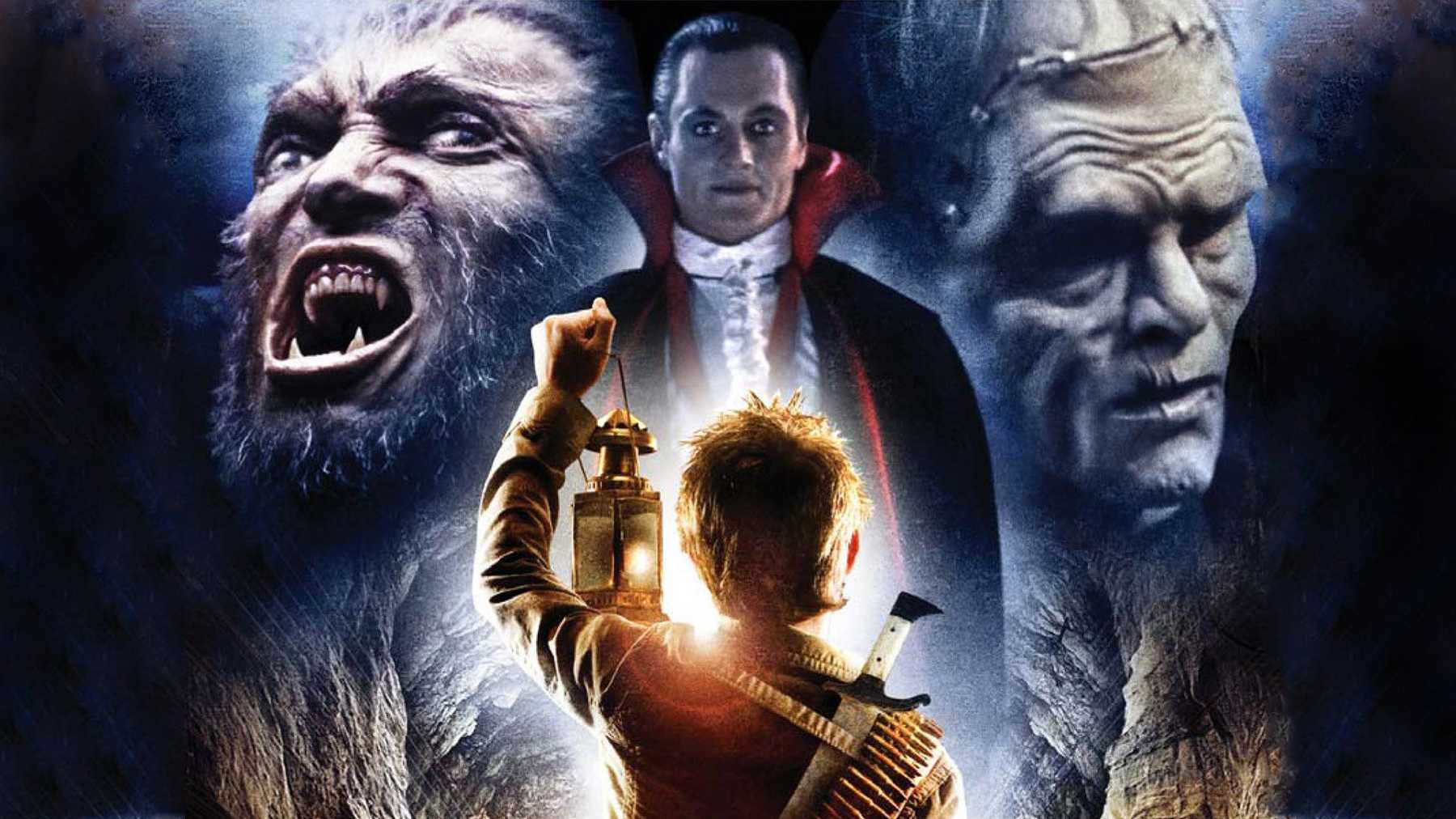 Scripted by Cooley, who spent 7 years at Pixar, the project is based on the artistic outlines and character designs of concept artist Crash McCreery, who has worked on such movies as “Jurassic World”, and also takes cues from the studio’s rich nearly-100-year history of monster movies.

“Sources have described it as a love letter to classic Hollywood and the history of filmmaking with a story that takes a multigenerational approach to the monsters”, says The Hollywood Reporter of the Universal-housed project.

Uni, who achieved success with “The Invisible Man” earlier this year, are prepping a new version of “The Wolfman” with director Leigh Whannell.

Continue Reading
You may also like...
Related Topics:Josh Cooley, The Invisible Man, The Wolf Man, Universal