No details on which character within David Leslie Johnson-McGoldrick’s script Asbaek is playing.

The “Aquaman” sequel, which will also star Amber Heard, is set for release December 22, 2022. 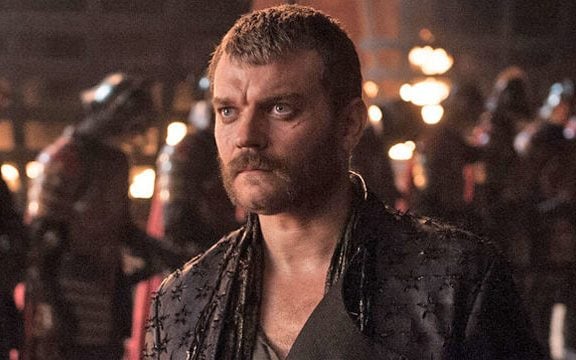