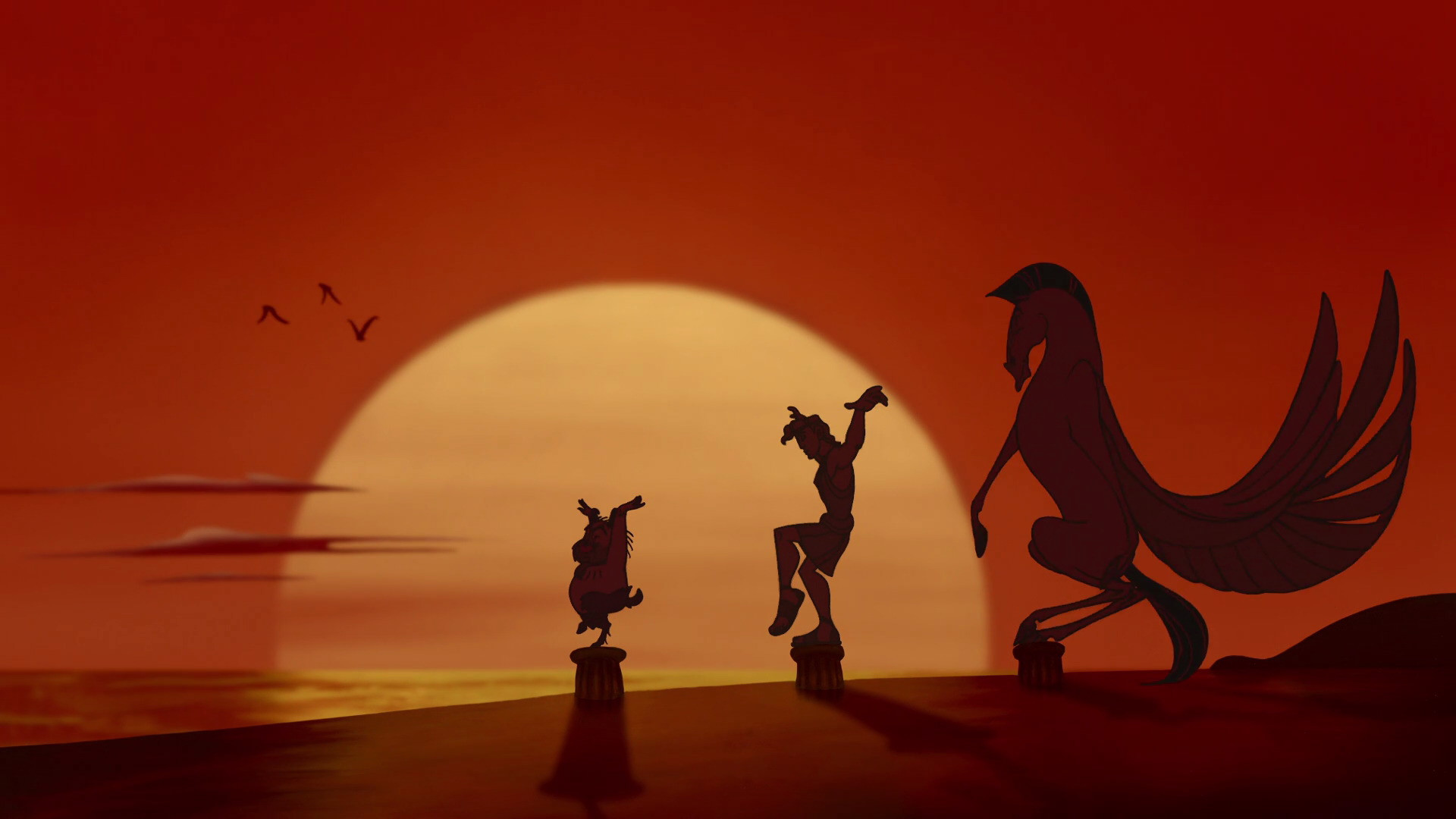 Joe and Anthony Russo, directors of the last couple of “Avengers” flicks, will produce a live-action redo of Disney’s “Hercules”.

David Callaham (“The Expendables 2”) will write the film, which will be produced under the Russo’s AGBO label.

The animated version, released in 1997, pocketed g $99.1M domestic, and over $153M WW.  In it, the son of Zeus and Hera as he’s stripped of his immortality as an infant and becomes a true hero.