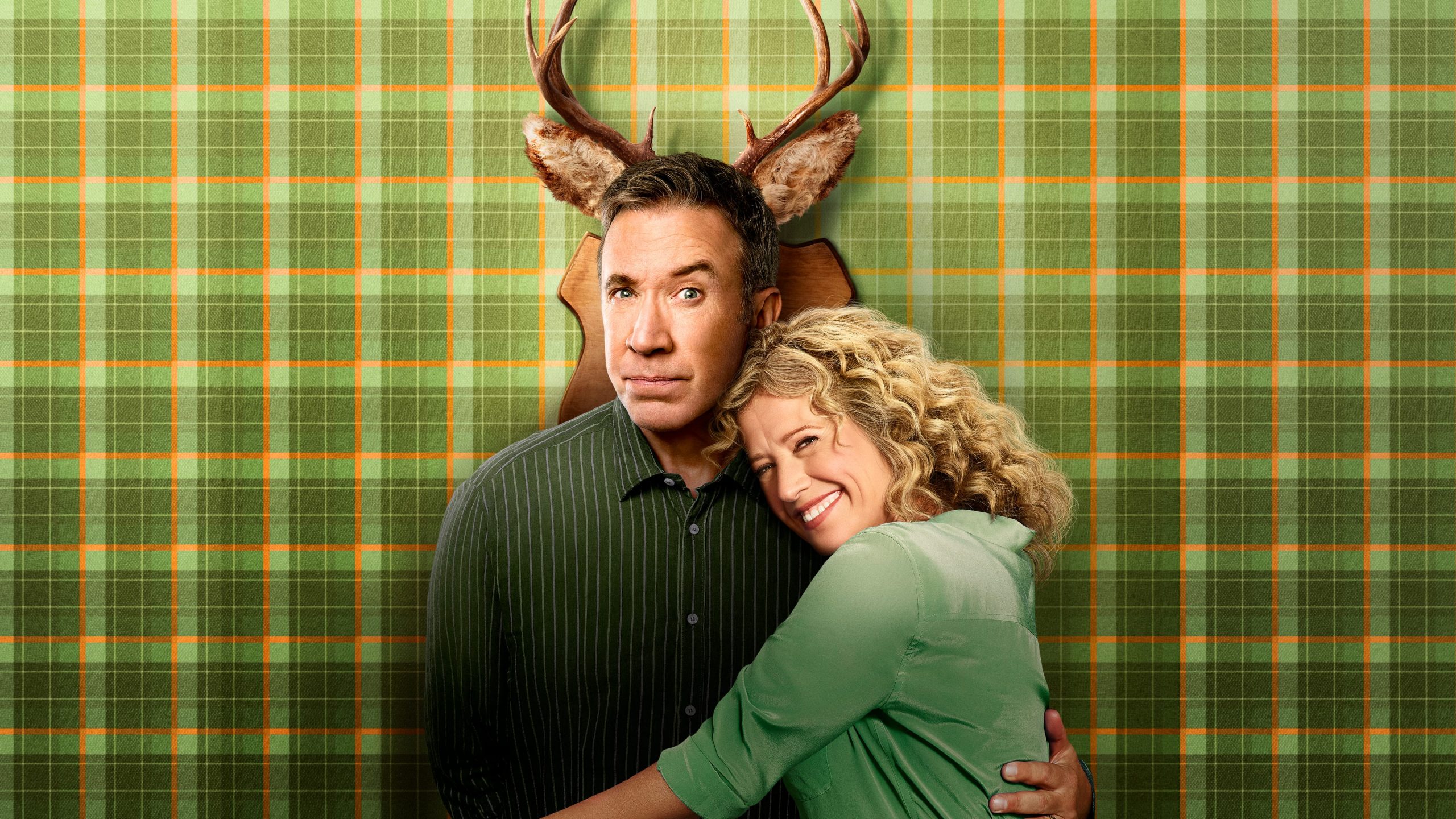 Tim Allen may have time to do that heavily-mooted “Home Improvement” redo after all.

Fox has chopped the actor’s “Last Man Standing”, announcing that the sitcom’s ninth and final season will be its swansong. When the series ends, it will have filmed 194 episodes in total, with the three last seasons having aired on FOX, beginning in the fall of 2018.

“I’ve been one lucky dude to have been part of Last Man Standing,”  Allen said in a statement. “I so appreciate the incredible support from our fans over this near decade of work. As we approach the ninth season, I just admire and feel grateful for all the hard work our wonderful cast and crew have done. We had all considered to end the show after last season, but together with FOX, we decided to add a year so we could produce a full season to create the gentle and fun goodbye. I’m looking forward to a memorable and hilarious final season.”

Season 2 was originally scheduled to premiere on June 8, but was pushed to September amid the George Floyd protests against police brutality. All 13 eps of the season were rolled out at once – a  clear indication that the end may have been near for the series.