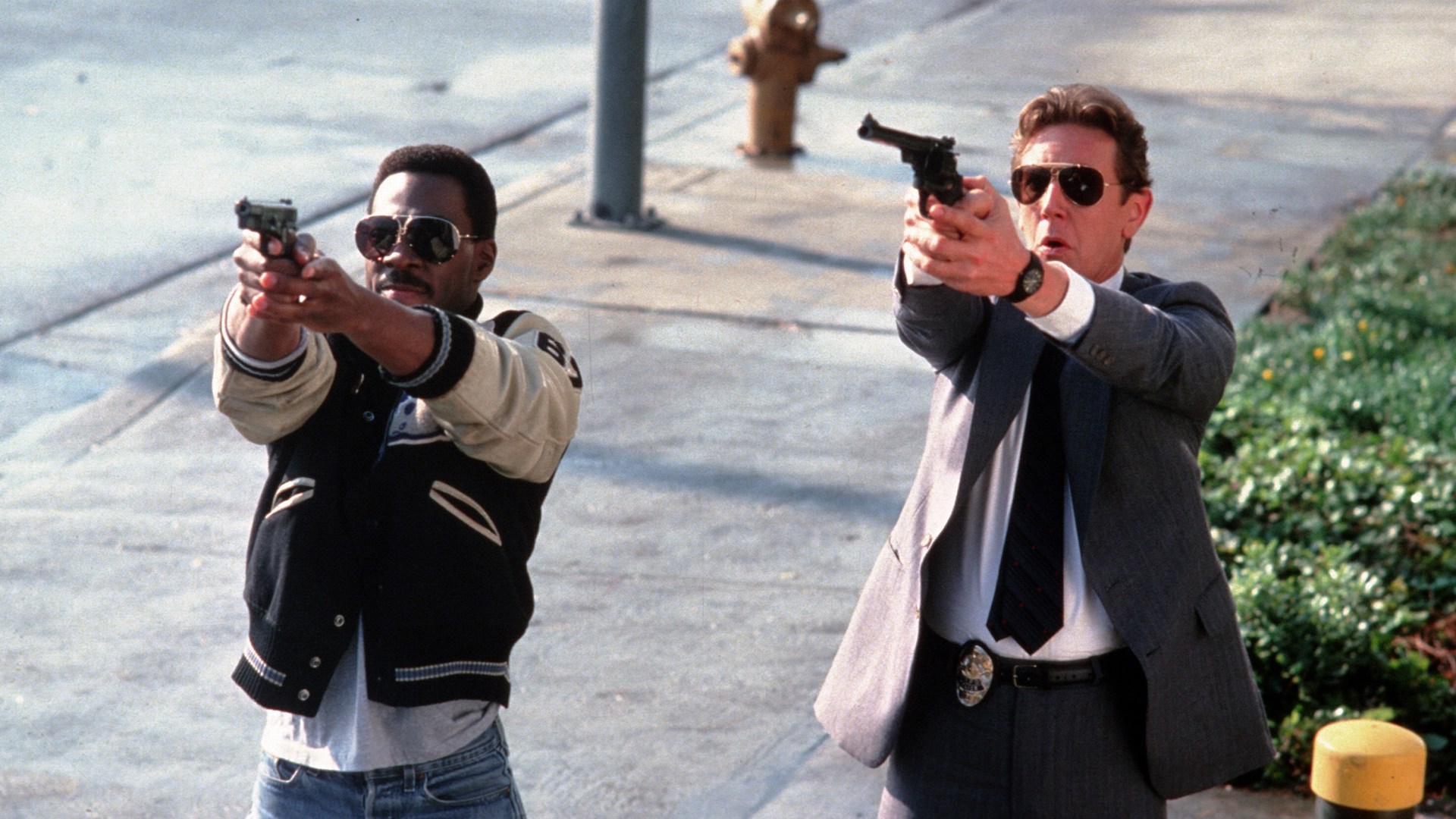 While their names had been tossed about in relation to the project back in 2016, little has been seen or heard in regards to Adil El Arbi and Bilall Fallah’s involvement in “Beverly Hills Cop 4” for quite some time.

When Paramount inked their recent deal with Netflix to produce the fourth in the Eddie Murphy-starring series, a blank spot followed the director listing. As such, most assumed up-and-comers Arbi and Fallah had moved on from the long-gestating “Cop” sequel.

Seems that isn’t the case at all.

Out promoting their latest film “Bad Boys For Life”, which is not only snaring fantastic reviews but chalking up some good tracking numbers, the visually-gifted filmmaking duo tell Black Film that there’s still a possibility they’ll reunite with their “Bad Boys” producer on the new “Cop”.

What other projects are you looking to do?

Adil El Arbi: Now, we wait a little bit to see what people will say about this film Because we don’t want to do only action movies. It was this particular franchise that really attracted us. But we love movie that Spike Lee does. that Scorsese does. So we’d love to make a movie like in America. And if we got to work with Jerry again, that would be amazing. If he wants us to do Beverly Hills Cop 4, then we would be ready.

Bilall Fallah: Yes, we just wait till the movie comes out and if successful, possible Beverly Hill Cop 4. Jerry had produced that film as well. We’ve met Eddie Murphy a couple of times and it was surreal. So, it would be a big dream to work with him.

So, reading between the lines, basically Bruckheimer and Netflix are waiting to see how well “Bad Boys For Life” does before they hand the twosome another pricey, big-time action-comedy sequel? makes sense.  Money is on them doing it.