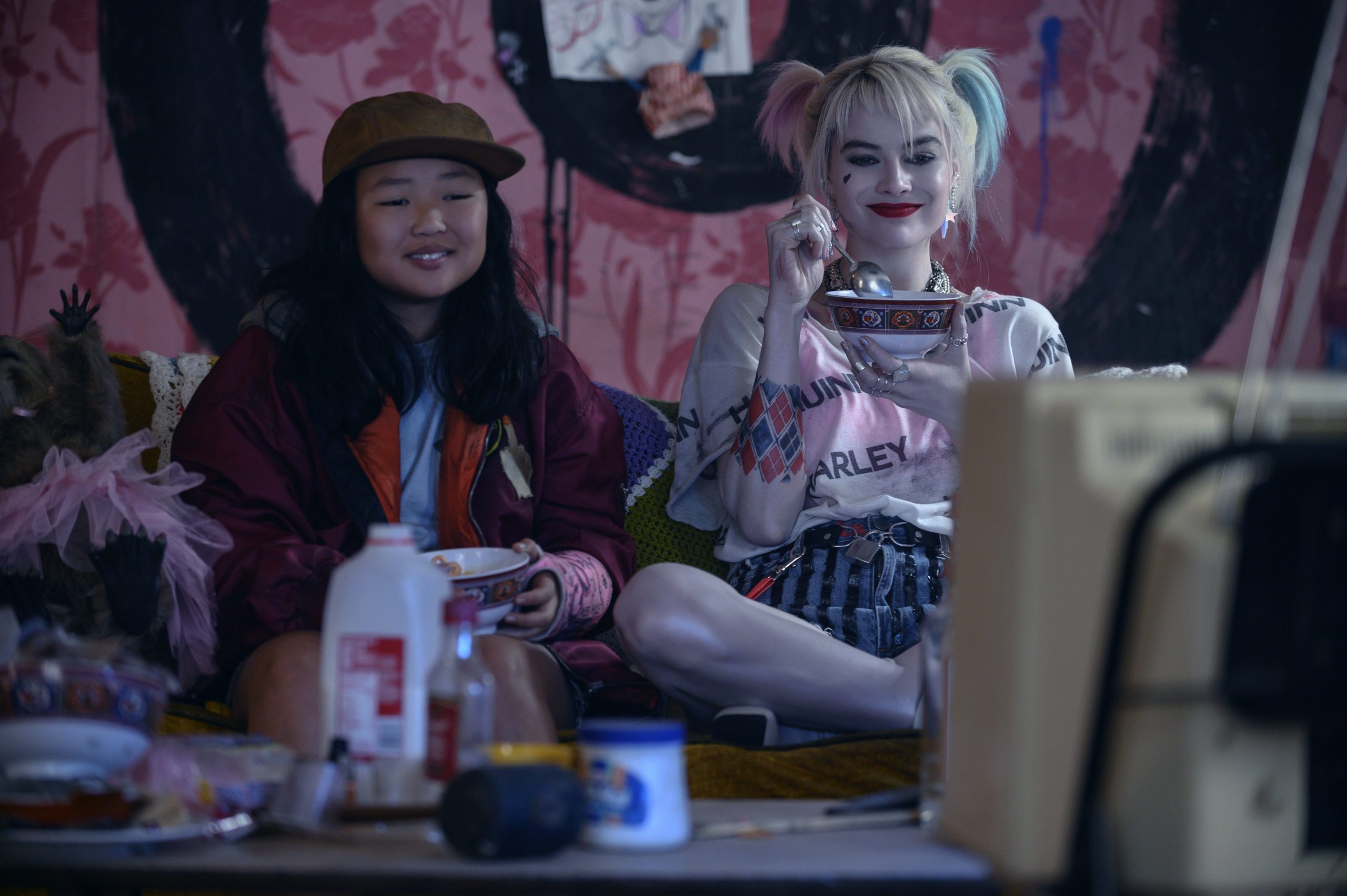 Birds of Prey Review : As yummy as an egg sandwich!

Though it doesn’t out and out bowdlerize ties with David Ayer’s poorly received 2016 super-villain team-up flick “Suicide Squad”, “Birds of Prey (and the Fantabulous Emancipation of One Harley Quinn)” (hereby referred to simply as “Birds of Prey” going forward) also doesn’t do a lot to concede a link with Margot Robbie’s first go-round as Harley Quinn. Yes, there’s a throwaway reference here and there, but by and large, Warner Bros and director Cathy Yan go out of their way to make sure the film plays more of an establishing entry for “Mr J”’s ex and less of a spin-off.

Based on the DC Comics team Birds of Prey (if you’re not a comic reader, an early will definitely ring a bell), but throwing potty-mouthed firecracker Harley Quinn (Margot Robbie) into the cocktail to get the bubbles frothing, the poppy, unrestrained vision of Wan sees The Joker’s ex-girlfriend – their break-up established in a lengthy prologue – going head-to-head with a maniacal mobster (Ewan McGregor, clearly having a blast). Suggesting she’ll have help taking him down later on, it’s also quickly established that several others also refused membership to the ‘Black Mask’ fan club – the rogue’s driver and burlesque singer Dinah Lance (Jurnee Smollett-Bell), crossbow-wielding vigilante Huntress (Mary Elizabeth Winstead), and GCPD Detective Renee Montoya (Rosie Perez).

Much like Ms Quinn’s favorite bite, an egg sandwich, Yan’s film is big, cheesy, a little messy at times and encompasses a little too much fat, but it’s also delicious and bursting with colour.

Visually, the film is eye-gasmic, with Yan filling each frame with an abundance of vibrant colour and splashing it around like a white goods retailer having a liquidation clearance.

The palette matches the peppy and welcomingly over-the-top action sequences — with the production’s surfeit of stuntmen, stuntwomen and fighter co-ordinators really earning their cut here, serving up some of the most anxiously fun and striking stunts since the likes of the classic Shaw Bros’ Kung Fu films.

And while Christina Hodson’s script has issues – there’s a little too much flashing back, with Harley too often rewinding the clock to catch us up to speed; some of the main characters definitely aren’t as fleshed out as much as Robbie’s title character is, either- it’s a perfectly serviceable template, with its main strengths being its cheeky, light tone and how accessible it is for those that might’ve missed “Suicide Squad”.

Though aptly supported by a talented cast, the glue here is Robbie – also a producer on the film – who takes the sexy, sly vixen she originated in one forgettable film and adds welcome new layers. Now, she’s not just a lethal lady, she’s a lethal lady with brains, strength, self-respect and, as even she’s surprised to discover, a heart.

After a few false starts, the DCEU seems to have found its footing by letting talented, visionary filmmakers not only do their own thing but create a genre hodgepodge – with “Aquaman”, “Wonder Woman”, “Shazam”, “Joker” and now “Birds of Prey” all serving up equal amounts superhero action with tongue-in-cheek humour.  Like Marvel, they’ve finally caught on that superhero movies should be fun.

Continue Reading
You may also like...
Related Topics:Birds of Prey