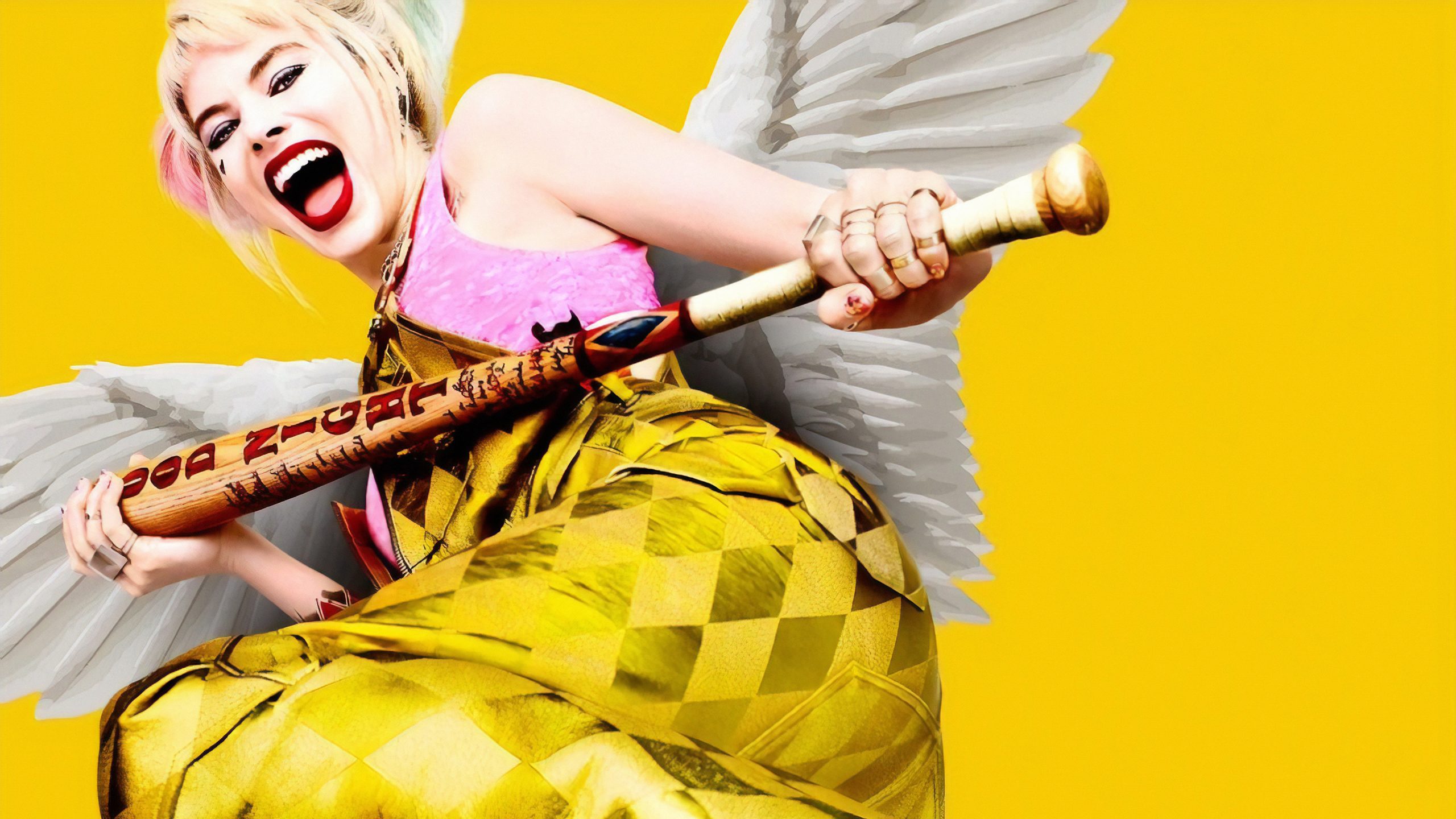 A new report suggests that, despite the positive reviews and the long legs it’s proving to have, Cathy Yan’s “Birds of Prey” won’t get a sequel.

The info comes from Giant Freakin Robot whose tipster – the same one who filled them in on a “Star Trek : Strange New Worlds” series before that was officially confirmed – says that Warner Bros won’t be sequelizing the first quarter 2020 release.

A sequel was in development, says the site, but it has since been scrapped and everyone on the project has moved onto other projects.

“Our source tells us, “Warners no longer believes in the concept or in the creative team behind the movie.””, says the site.