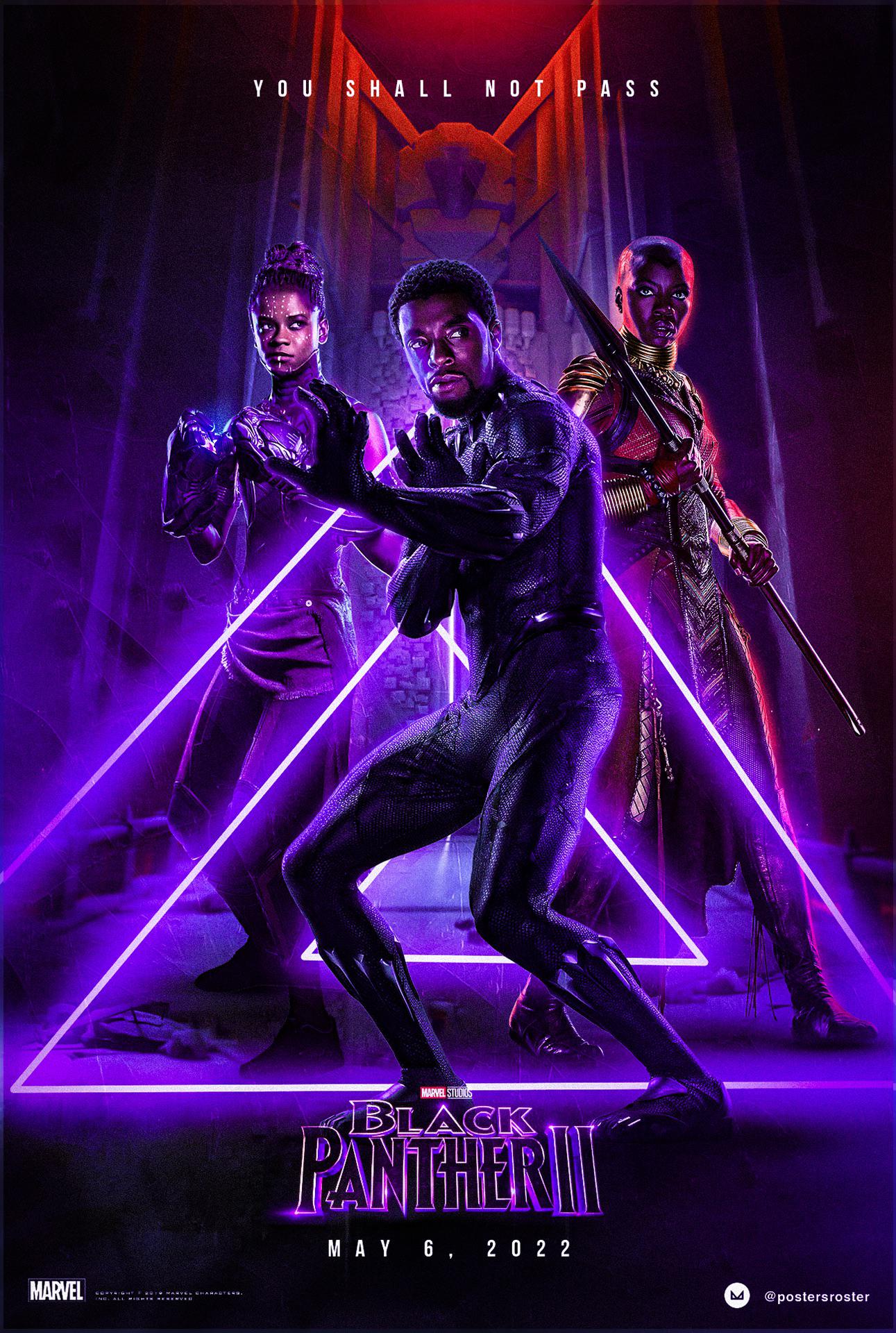 Marvel’s “Black Panther 2” will film in July, The Hollywood Reporter has confirmed.

The sequel was sidelined due to the sudden and unexpected death of star Chadwick Boseman and a planned March 2021 production start was waylaid as filmmaker Ryan Coogler and Marvel tried to navigate grief and the need to move forward. executive producer Victoria Alonso recently revealed that the sequel will not use a digital double for the late Boseman, who played the title role in the first film. That suggests Marvel may have opted to recast the lead.

Mexican actor Tenoch Huerta (“Narcos : Mexico”) has come aboard to play the film’s villain, says the trade. Letitia Wright, Lupita Nyong’o, Winston Duke and Angela Bassett are expected to return for the new feature, with the trade saying Wright’s character may take on a more prominent role.

The film’s shoot will last about six months.