Not surprisingly, considering the lingering pandemic and restricted numbers put upon open theaters, Disney has opted to release superhero effort “Black Widow” on both the big and small screens simultaneously.

Originally due for release in May 2020, but pushed due to the virus and most recently set for a May 7 2021 release, the Marvel Studios blockbuster will now release July 9. It will play in theaters and on Disney+ – for an extra $30 on top of the subscription fee.

The house of Mouse are doing the same with “101 Dalmatians” prequel “Cruella”, starring Emma Stone, releasing it in theaters and on Disney+ on May 28.

In addition to “Black Widow” and “Cruella”, Disney has opted to also send Pixar’s “Luca” to the streaming platform. Unlike the latter two, that film will be available for free -launching  Father’s Day weekend, June 18-20.

The studio has also moved “Free Guy” – the Ryan Reynolds starrer going to August 13 from May 21, “Shang-Chi and the Legend of the Ten Rings” – moving from July 9 to Sep 3, and “The King’s Man”, moving from August 20 to December 22.

Further, the Fox-produced “Death on the Nile”, starring Kenneth Branagh, Gal Gadot and Armie Hammer (uh-oh), will now release in 2022. That film, a follow-up to “Murder on the Orient Express”, was originally set to open October 23, 2020 but has been pushed twice more since then. 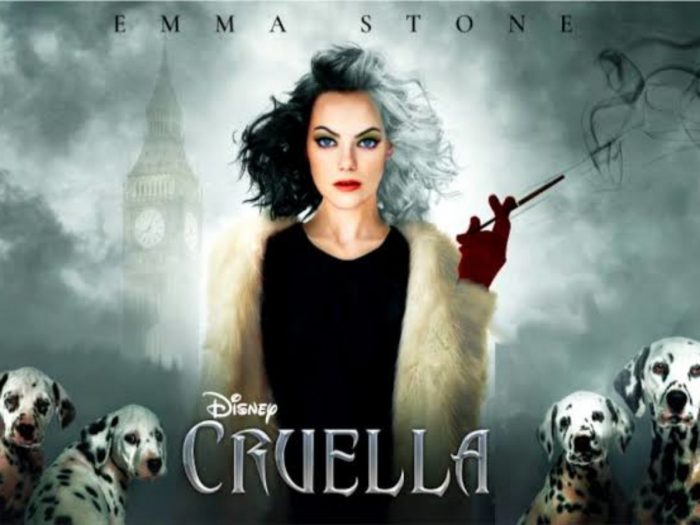