As part of his new deal as co-bossman at Warner’s DC Films divison, James Gunn will write and produce a new young Superman movie – further, Henry Cavill’s employ as Kal-El isn’t required for the film, nor is he required to be back in the costume at all going forward.

Cavill has responded, rumors are flying, and no doubt more news will hit about this over the coming days.

Jaw has seriously dropped… so just read the lowdown. 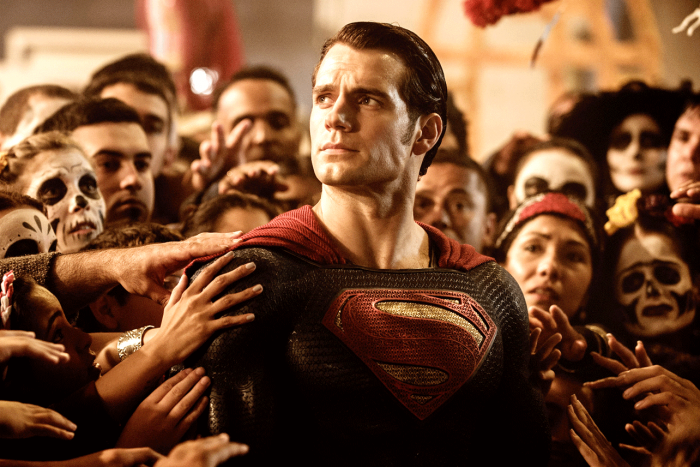