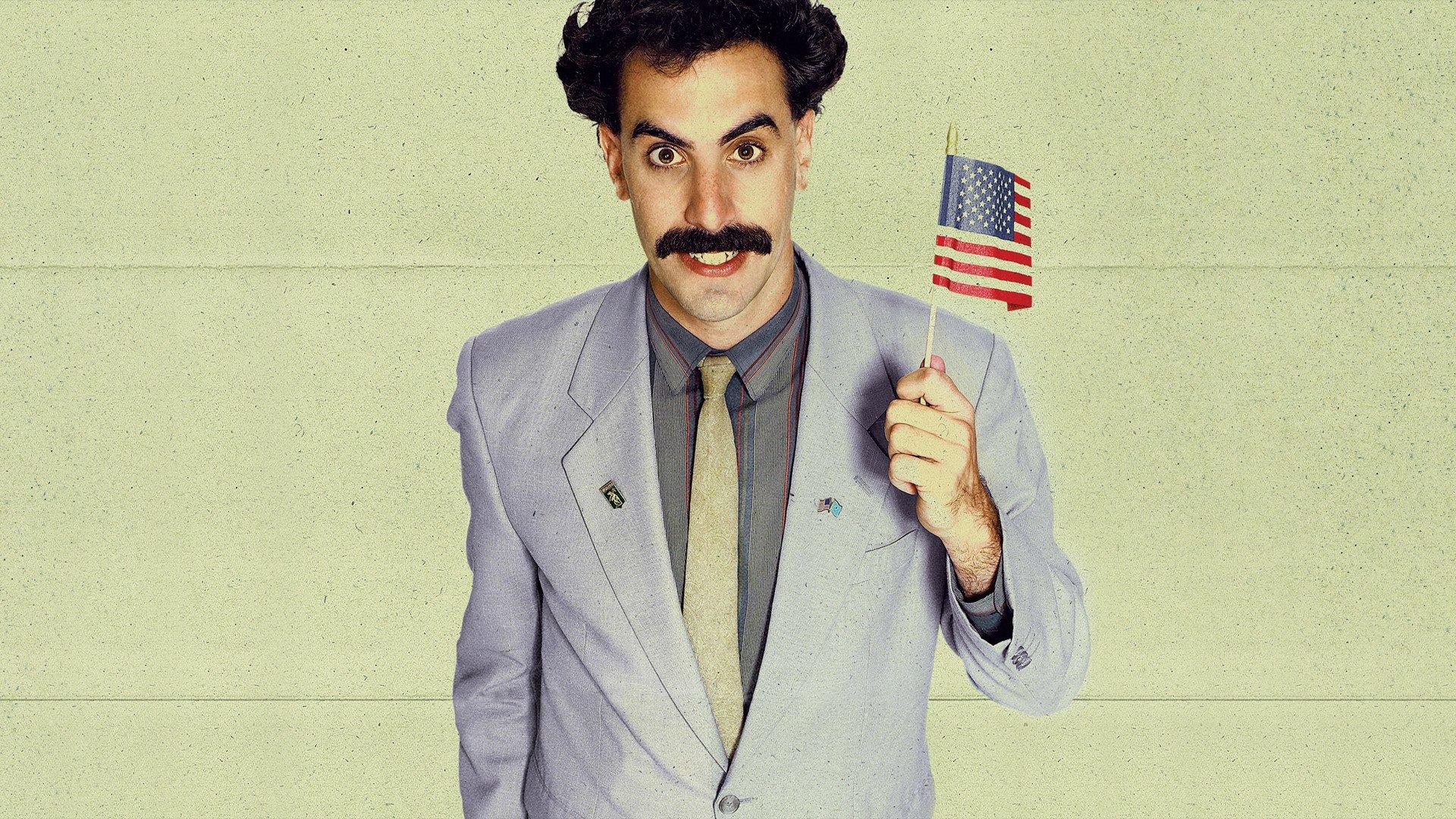 Last week, rumors surfaced that Sacha Baron Cohen might be filming some sort of top-secret “Borat” project – possibly even a sequel to his 2006 comedy.

Word from Collider is that “Borat 2″ isn’t just a done thang, it’s done and dusted.

According to the site, the sequel to ”Borat: Cultural Learnings of America for Make Benefit Glorious Nation of Kazakhstan” has already been screened for industry figures ahead of a release later this year. In other words, the film is in the can.

In this one,  Borat will reportedly go “undercover” after being made aware of the notoriety he generated as a result of the original movie – with one source describing the film as “Cohen playing Borat playing Cohen”.  Classic!

While another source downplays the rumor that Cohen somewhat plays himself in the movie, they do confirm the project’s existence.

Continue Reading
You may also like...
Related Topics:Borat, Borat 2