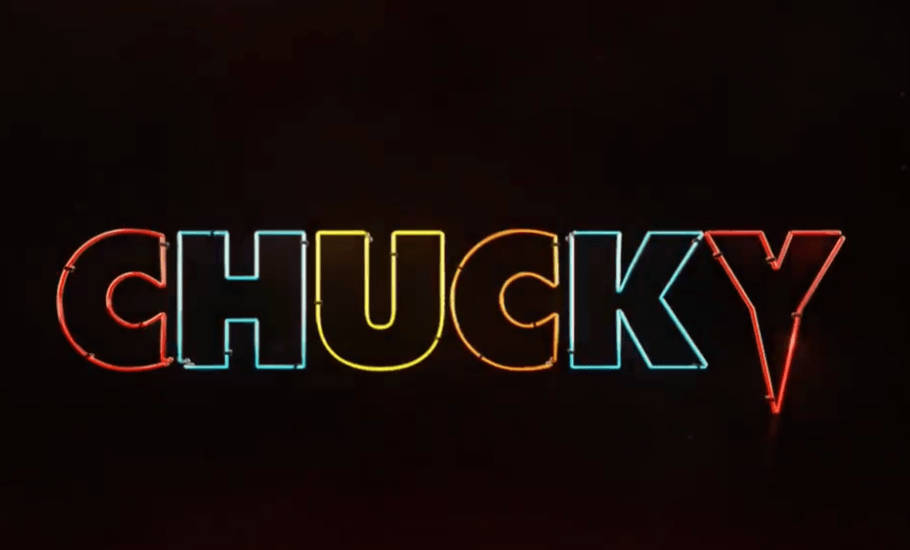 Brad Dourif is officially back as Chucky in the TV series!

The man behind the terrifying doll’s mask, Brad Dourif, has officially signed on to voice Chucky in the upcoming TV series for SyFy and USA Network. He’s also the first cast member announced in the series (and the most important).

Dourif originated the voice of the character in the original 1988 “Child’s Play” movie and its six sequels. Don Mancini, who penned the entire franchise, serves as the showrunner and creator of Chucky. David Kirschner, who produced the films in the franchise, will also serve as producer of the series.

In the new television series, a vintage Chucky doll turns up at a suburban yard sale and throws an idyllic American town into chaos as a series of horrifying murders begin to expose the town’s hypocrisies and secrets. Meanwhile, the arrival of enemies — and allies — from Chucky’s past threatens to expose the truth behind the killings, as well as the demon doll’s untold origins as a seemingly ordinary child who somehow became this notorious monster.

Continue Reading
You may also like...
Related Topics:Brad Dourif, Chucky

Chucky returning to your screens in 2021! Check out the teaser here.
Comic-Con Trailer : His Dark Materials – Season 2
Advertisement