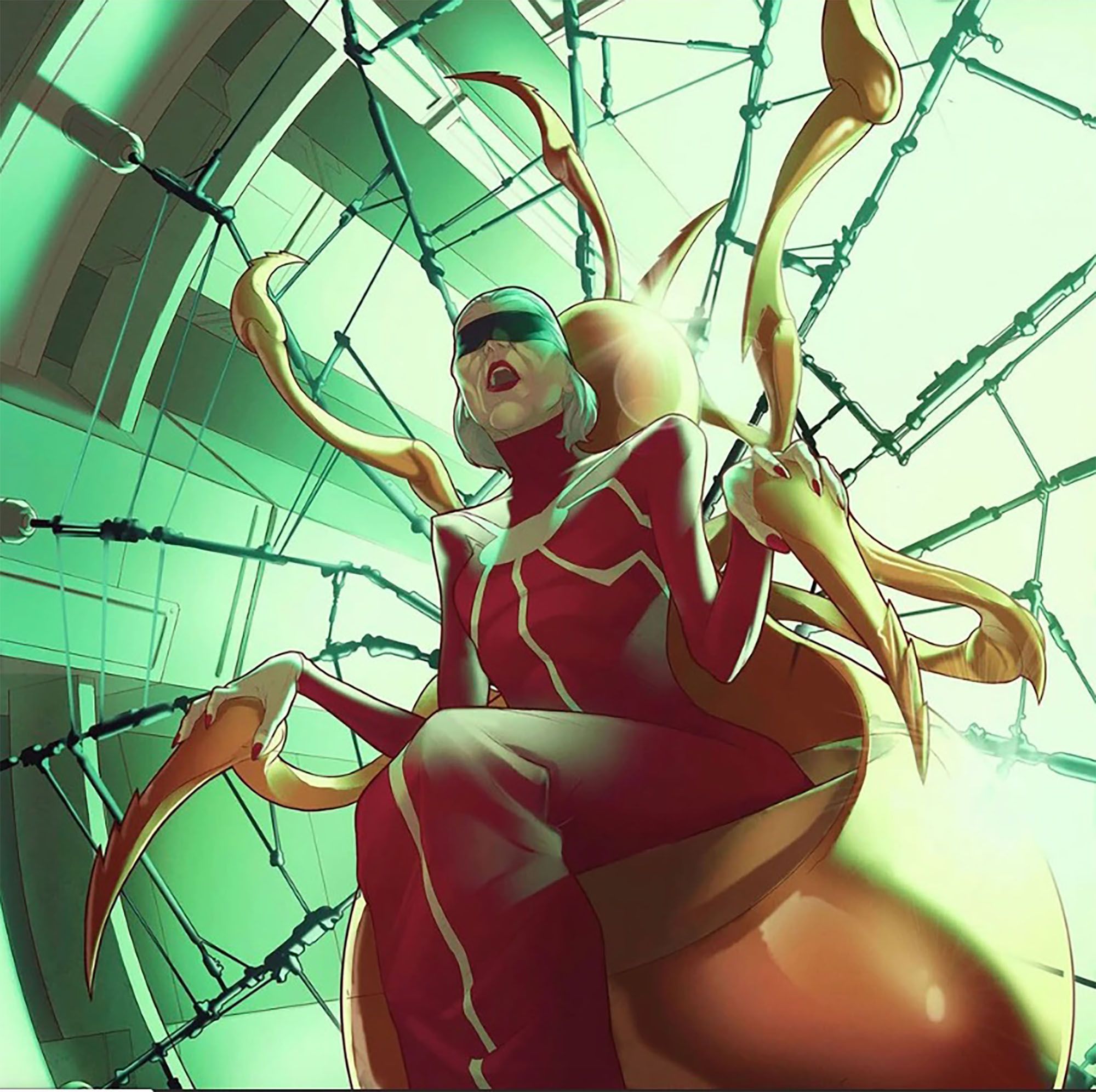 TV director S.J. Clarkson (“Jessica Jones,” “Succession,” “Banshee”) will develop a female-centric Marvel movie set within the Sony Pictures Universe of Marvel Characters at Sony Pictures. While Variety suggests the movie may be based on the “Madame Web” comic-book, no official word from the studio yet. [More…]

Jamie Lee Curtis has inked a first look deal with Blumhouse Pictures. After collaborating on two recent “Halloween” entries, Curtis and her Comet Pictures banner has signed a three-year deal with Jason Blum to develop film and television projects- the first of which will be an eco-horror titled “Mother Nature”. [More…]

Adam Mason (“Into the Dark”) will produce a new pandemic thriller that will shoot during the lockdown, within five weeks, in Los Angeles. Michael Bay and Adam Goodman’s Invisible Narratives will produce “Songbird”, the first to shoot in the city since the Coronavirus outbreak. [More…]

“Toy Story 4” director Josh Cooley will write and make his live-action directorial debut with “Malamander”, an adaptation of the best-selling children’s book by Thomas Taylor set up at Sony Pictures. [More...]

Peter Dinklage and Jason Momoa will star in vampire action-adventure “Good Bad & Undead”. Dinklage would play Van Helsing, the last in a long line of vampire hunters, who has an uneasy partnership with a vampire (Momoa), who has taken a vow never to kill again. Together, they run a scam from town to town, where Van Helsing pretends to vanquish the vampire for money. But when a massive bounty is put on the vampire’s head, everything in this dangerous world full of monsters and magic is now after them. The project has been described as “Midnight Run in the vampire world”. [More…]

Pierre Morel will direct Nick Jonas and Laurence Fishburne in “The Blacksmith”, an action thriller based on the graphic novel by Malik Evans and Richard Sparkman. Jonas will play Wes Loomis, aka The Blacksmith, a go-to weapons expert for the intelligence community.  But when his secret lab is destroyed and his colleagues are murdered, Wes has to go on the run with only his unique technical skills and the help of CIA analyst Noelle Hazlitt to keep him alive. They seek out Wes’ mentor, the retired blacksmith Mather (Fishburne), to guide them. [More…]

Issa López (“Tigers Are Not Afraid”) will write and direct new Blumhouse horror “Our Lady of Tears”,  inspired by an article about a mass hysteria epidemic with supernatural roots in an all-girls, Catholic boarding school.  [More…]

Steven Soderbergh tells NightCap Live that he’s written a sequel to his ’90s classic “Sex, Lies & Videotape” and is very serious about putting it on film.

Marlon Wayans’ next is “When Harry Met Sally… with Guns”.
AppleTV to premiere Greyhound; acquire older Films and TV
Advertisement