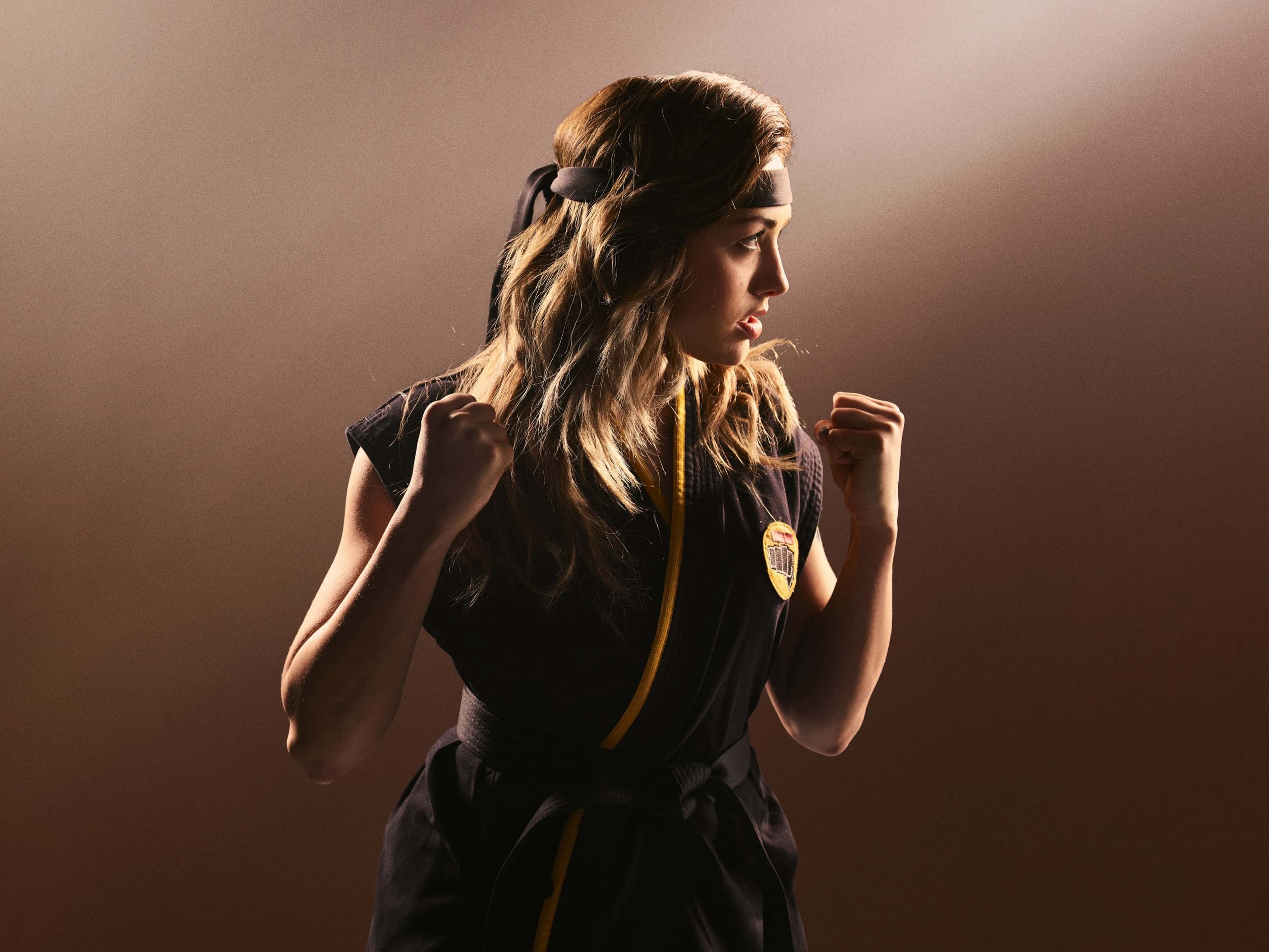 Unless ratings suddenly dip, expect “Cobra Kai” to be around for a few more years. According to stars Ralph Macchio and William Zabka, they’re onboard for a proposed six-season run. [More…]

With theaters still shuttered, and likely for quite some time yet, Universal has opted to postpone “The Boss Baby : Family Business” from March 26, 2021 to Sept. 17, 2021.

Channing Tatum has joined Sandra Bullock for the “Romancing the Stone”-esque “Lost City of D”. [More…]

Jonathan Rhys Meyers and John Malkovich will star in a pandemic-inspired thriller, “The Survivalist”, which recently wrapped production. [More…]

After taking a short break, Tom Cruise is set to resume shooting on “Mission : Impossible 7” this week. [More…]

Steven Soderbergh says he’s working on a follow-up to pandemic thriller “Contagion”. “I’ve got a project in development that Scott Burns is working with me on, that’s a kind of philosophical sequel to ‘Contagion,’ but in a different context,” Soderbergh said. “You’ll kind of look at the two of them as kind of paired, but very different hair colors. So, Scott and I had been talking about, ‘So, what’s the next iteration of a ‘Contagion’-type story?’ We have been working on that; we should probably hot-foot it a little bit.” [More…]

Hot on the heels of the HBO Max bow of “Wonder Woman 1984”, Warner Bros has already announced a third “Wonder Woman” film with star Gal Gadot and director Patty Jenkins returning.  The next sequel will be a “contemporary story”, says the director. [More…]

A new promo for The CW’s “Superman & Lois” has been released ahead of the Feb 23 premiere :