The worst kept secret in Hollywood seems to be inching closer to an official studio confirmation. The Schneider Cut podcast reports that Willem Dafoe’s The Green Goblin is the lead villain in the upcoming “Spider-Man : No Way Home”. The thesp reprises his role from Sam Raimi’s original trilogy of “Spider-Man” films, here leading a new ‘Sinister Six’ against the three Spideys (Tom Holland, Tobey Maguire and Andrew Garfield) in the picture. The Sinister Six will reportedly be made up of Electro (Jamie Foxx), Doctor Octopus (Alfred Molina), and potentially Sandman, Rhino, and Lizard.

Here are the specs :

Former “Friday Night Lights” star Kyle Chandler has joined the cast of Showtime’s “Super Pumped”, a new anthology series with the first season based on Mike Isaac’s bestselling book Super Pumped: The Battle for Uber. Chandler will star as Bill Gurley, the plainspoken, brilliant Texan venture capitalist who bets his sterling reputation on Uber’s success – and then has to live with the consequences. Chandler joins Emmy winner Joseph Gordon-Levitt who has signed on to star in the first installment as Travis Kalanick, Uber’s hard-charging CEO who was ultimately ousted in a boardroom coup.

Todd Phillips will co-write a sequel to “Joker”. Previously, the filmmaker and Warner Bros were said to be merely considering a follow-up but nothing was set in stone. [More…]

JJ Abrams admits that his “Star Wars” trilogy could’ve been significantly better had they planned the three-movie story from the get-go. “I feel like what I’ve learned as a lesson a few times now, and it’s something that especially in this pandemic year working with writers (has become clear), the lesson is that you have to plan things as best you can, and you always need to be able to respond to the unexpected. And the unexpected can come in all sorts of forms, and I do think that there’s nothing more important than knowing where you’re going.” [More…] 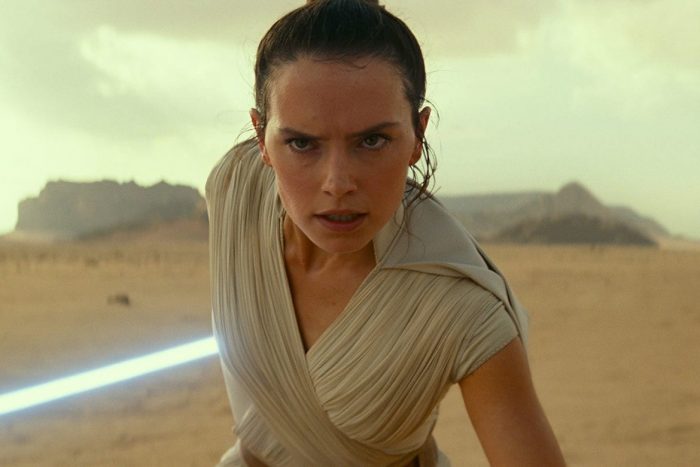 Sylvester Stallone has revealed a new poster for his director’s cut of “Rocky IV”, which the actor and filmmaker says will premiere sometime in the near future in Philadelphia.

“Top Gun : Maverick” actor Miles Teller has replaced Armie Hammer as studio chief Al Ruddy in Paramount+’s “The Offer”, about the making of “The Godfather”. [More…]

Upon Chris Conrad’s exit, HBO Max have tapped Freddie Stroma to play Vigilante in “The Suicide Squad” spin-off “Peacemaker”. The character, “otherwise known as Adrian Chase, a hand-to-hand combatant, a brilliant marksman and a master of the lariat” is a “New York City DA who sought justice in his own way as his alter ego after his wife and kids were killed by mobsters. Vigilante also has the ability to heal quickly and regenerate his body from injuries as serious as stabbings or gunshot wounds.” [More…]

Dearest readers, Rupert Evans joins the cast of @bridgerton as Edmund Bridgerton, the loving and devoted husband of Violet Bridgerton and an endlessly patient and kind father who takes special pride in guiding his eldest son Anthony through life. pic.twitter.com/2ajkDipvZS