Emilio Estevez won’t be back for the second season of “The Mighty Ducks : Game Changers”. Deadline says the “Young Guns” actor exited the series over vaccination requirements and possible creative differences. [More...]

Vin Diesel has taken to his socials to appeal to Dwayne Johnson to reprise his ‘Hobbs’ role for the final instalment of the “Fast & Furious” franchise.

Dolly Parton will appear in the seventh and final season of ”Grace and Frankie”, reuniting with his “9 to 5” co-stars Jane Fonda and Lily Tomlin. [More…]

Former “Sex and the City” star Kim Cattrall will play the older version of Hilary Duff’s character in the Hulu sitcom “How I Met Your Father”. [More…]

Sony Pictures has released a new poster for next month’s “Spider-Man : No Way Home”. 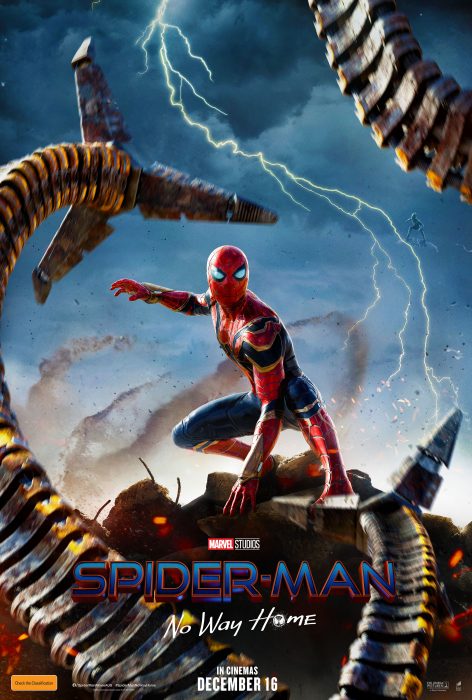 A new teaser trailer for the fourth season of “Stranger Things”, returning early 2022 to Netflix, has been released.