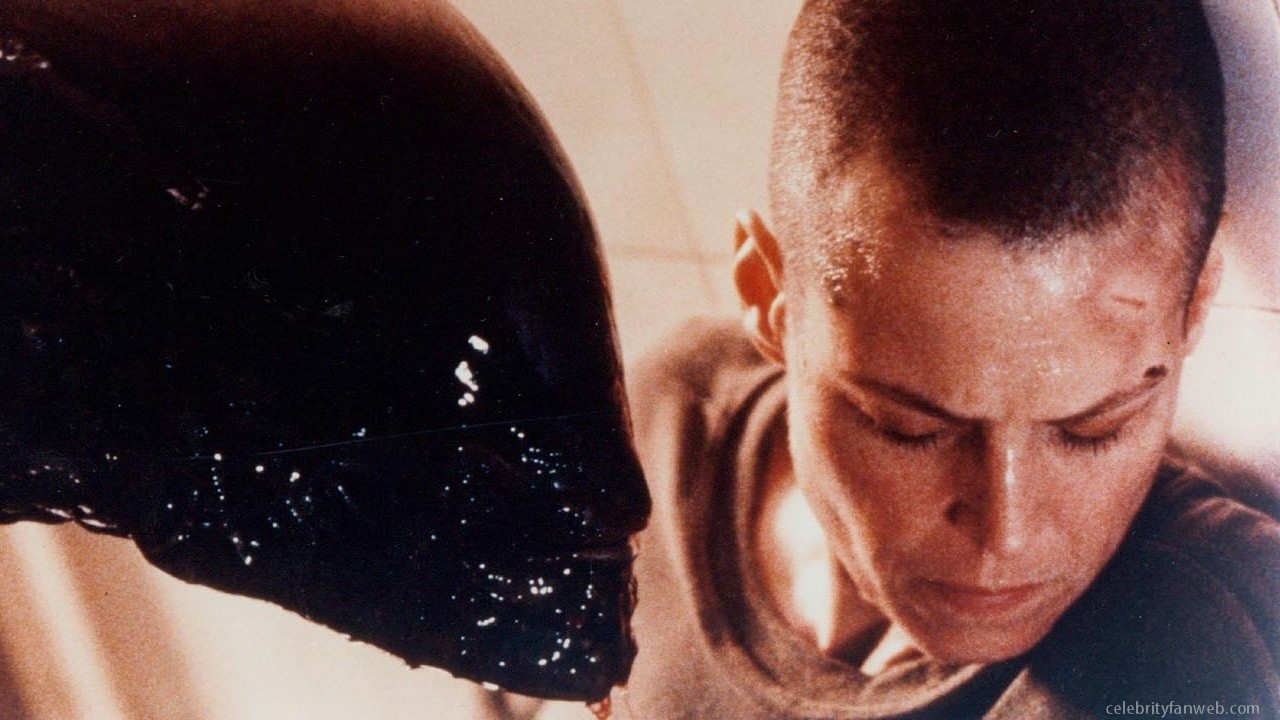 Briefs : One and Only Ivan, Alien, Gladiator, Replay, Not Without Hope

Disney – whose “Artemis Fowl” skipped theaters in favor of a Disney+ premiere this weekend – has opted to send “The One and Only Ivan” direct to homes.
The animated fantasy film, featuring the voices of Angelina Jolie and Danny DeVito, was previously dated for Aug. 14, 2020 and will instead debut exclusively on Disney+ Aug. 21.
Directed by Thea Sharrock, ”The One and Only Ivan” is an an adaptation of Katherine Applegate’s bestselling, award-winning book about a special gorilla, voiced by Sam Rockwell.
“The world has changed in a heartbeat. People all over the globe have shared important, life changing experiences in ways we have not seen for a century,” Sharrock said in a statement (via THR). “In response to this, I am so happy that we can share Katherine Applegate’s delightful and original story, The One and Only Ivan with the world this August on Disney+, bringing some joy through this unique movie of true friendship, inspired by a true story.”

Sigourney Weaver has revealed that original “Alien” producer Walter Hill has written a 50-page treatment for a new sequel, which Weaver’s Ripley again the central focus. I don’t know,” she told EMPIRE Magazine without going into details about the treatment or its author. “Ridley has gone in a different direction. Maybe Ripley has done her bit. She deserves a rest.”

Ridley Scott is working on a sequel to his 2000 classic “Gladiator”. Scott Wick, one of the producers of the acclaimed film, told ComicBook.com ‘Ridley would love to do it. It’s really all about getting something on paper.Everyone [involved with the original] loves the movie too much to ever consider cheaply exploiting it and making something that’s a shadow of it. It’s just really a clear creative problem, working on a script, and if we can ever get it to a place … Ridley’s working on it, it’s really just a question of whether we can get it to a place where it feels worthy to make it. It’s a real challenge.”

“X-Men” and “Attack of the Show” alum Olivia Munn will star in “Replay”, a new action thriller being shopped at Cannes. Said to be in the vein of “John Wick” and “The Terminator”, the flick tells the story of Erin Staffer (Munn), whose husband is kidnapped and murdered. Armed only with illegal, bleeding-edge tech and a desperate plan, Erin must do everything in her power to change the past and save him. The Exchange will be shopping the film to international buyers during the virtual market, per THR.

Miles Teller is set to play the lone survivor of a real-life boating tragedy in ‘‘Not Without Hope”, which Seattle Seahawks Super Bowl-winning quarterback Russell Wilson and Grammy Award-winning singer/songwriter Ciara will executive produce through their production company, Why Not You. The “Top Gun : Maverick” actor plays Nick Schuyler, who along with best friend Will Bleakley and NFL players Marquis Cooper and Corey Smith, set off for in 2009 from Clearwater, Florida for a day trip to their favorite fishing spot 70 miles out in the Gulf of Mexico. However, as a severe storm headed their way, a trapped anchor and a traffic mistake in trying to free it caused the boat to capsize, throwing the four violently into the freezing water. With the U.S. Coast Guard air and sea rescue mission beaten back by the ferocity of the storm, the group had to fight to survive in the ultimate test of teamwork and endurance. [More…]