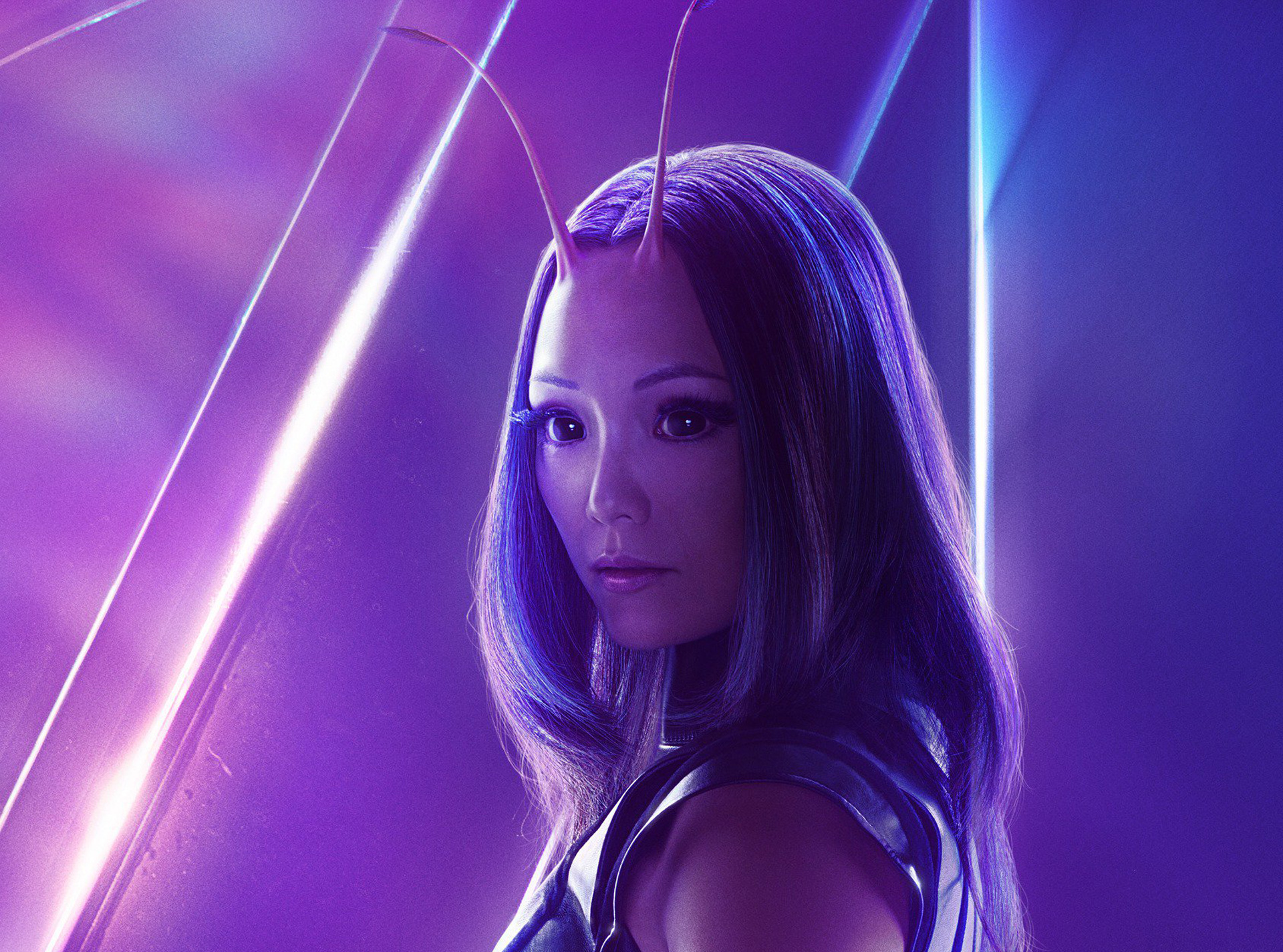 U2 lead singer Bono, Pharrell Williams and singer Halsey are joining the voice cast of “Sing 2”. The trio join Bobby Cannavale, Letitia Wright, Eric Andre and Chelsea Peretti as well as returning stars Matthew McConaughey, Reese Witherspoon, Scarlett Johannsson, Taron Egerton, Tori Kelly and Nick Kroll for the film, which is due for release this time next year. [More…]

Sofia Wylie and Sophia Anne Caruso have snagged the lead roles in Paul Feig’s next, an adaptation of  New York Times bestselling novel “The School For Good and Evil” by Soman Chainani. [More…]

“Guardians of the Galaxy” star Pom Klementieff has snapped a photo of herself in Sydney, Australia – –  suggesting the actress reprises her ‘Mantis’ role for the new “Thor” sequel.

Martin Starr and Hannibal Burress will reprise their roles of Mr. Harrington and Coach Wilson in the next “Spider-Man” film. [More…]


A new clip from Peter Jackson-directed doc “The Beatles : Get Back” has been released.  A release date has not yet been sent for the film.

The first trailer for “Land”, starring Robin Wright and releasing Feb 2021 after its Sundance bow, has premiered :