While he regularly expresses some sort of interest in a “Say Anything…” follow-up (One that he would be involved in. One that wouldn’t be produced for Television), gem of a filmmaker Cameron Crowe might have a more pressing proposal for one of his movie characters.

Yep, Jerry Maguire’s star client from the hit 1996 movie could return for his own spin-off –   whether or not the studio would be keen on Cuba Gooding Jr (who won an Oscar for the role) , considering recent events, is a different matter.

Speaking to Collider, Crowe said he’s interested in seeing where Rod and wife Macee Tidwell, played by Regina King, are at. 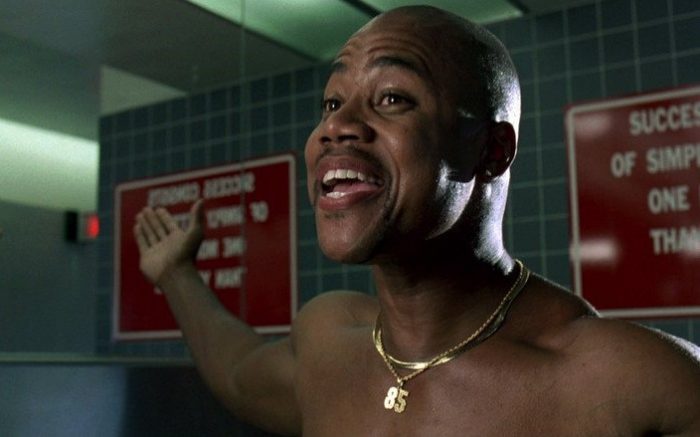 “You don’t want to see Regina King do Marcee Tidwell? I’d do that in a second,” Crowe said.

Of the long-gestating “Say Anything…” sequel, Crowe thinks the expiry date of such an idea has probably passed.

“I think I kinda lost my way, where I lost the window where we could have done something maybe a few years ago,” he said.

If there’s another of his films that he’d like to sequelize, Crowe said it would be “Almost Famous” – suggesting it could take place in the ’80s and ’90s.