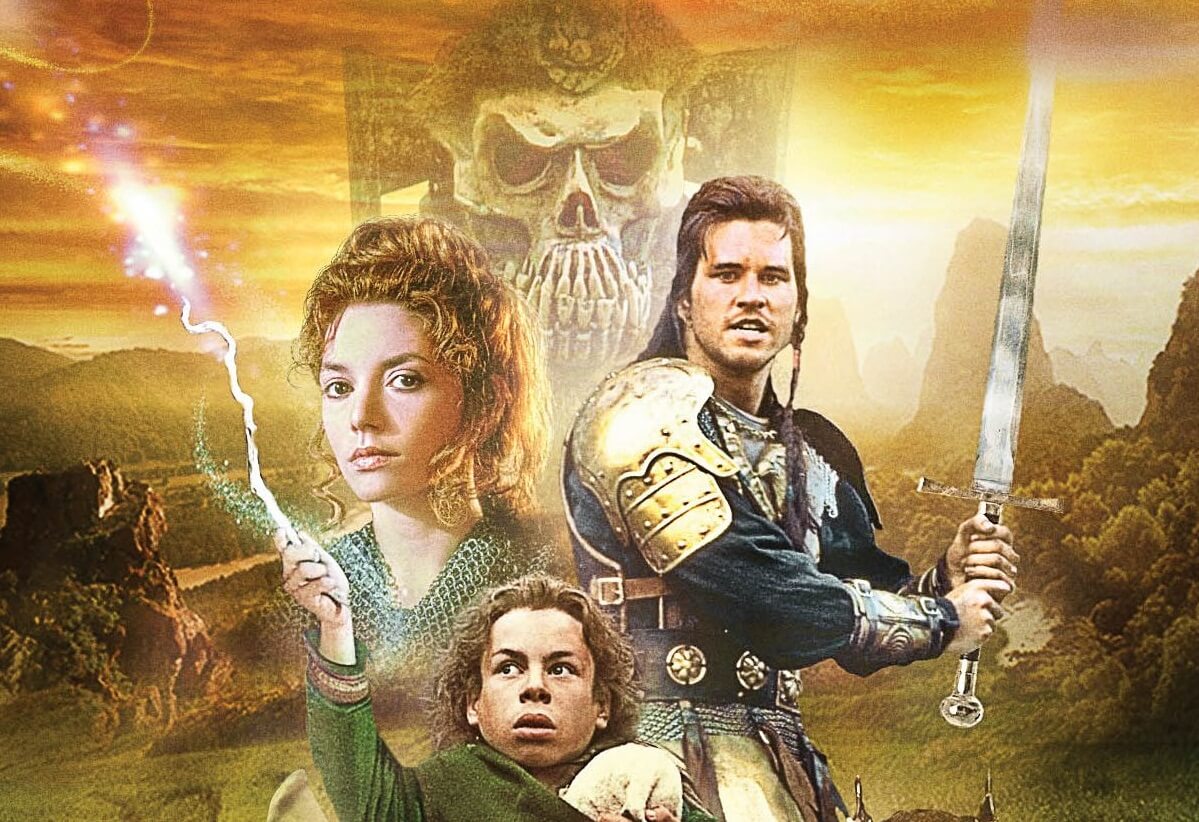 Three new stars are in negotiations to join star Warwick Davis in the upcoming Disney Plus TV series “Willow”. Erin Kellyman (“Solo: A Star Wars Story”), Cailee Spaeny (“The Craft: Legacy”), and Ellie Bamber (“Les Misérables”) are all in talks to join the cast, currently in unspecified roles.

Jon M. Chu will direct the pilot and executive produce. Jonathan Kasdan and Wendy Mericle will serve as showrunners. Ron Howard, who directed the film, will return to executive produce. The original film centered on Willow Ufgood (Davis) who is reluctantly forced into playing a critical role in protecting a special infant named Elora Danan from an evil queen (Jean Marsh). A prophecy told that Elora would bring the queen’s downfall. Willow was helped along the way by a mercenary swordsman, played by Val Kilmer. It also starred Joanne Whalley, Billy Barty and Kevin Pollak. 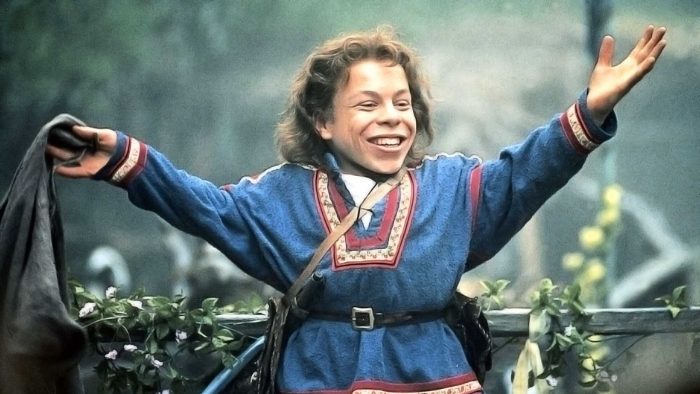 Per Deadline, “The Toxic Avenger” is a contemporary reimagining of Troma Entertainment’s successful 1984 low-budget action comedy hit, and is steeped in environmental themes and subverts the superhero genre in the vein of “Deadpool”. When a struggling everyman is pushed into a vat of toxic waste, he is transformed into a mutant freak who must go from shunned outcast to underdog hero as he races to save his son, his friends and his community from the forces of corruption and greed.

Maggie Smith has been cast to star in the film version of “A German Life”, from Screenwriter-playwright Christopher Hampton.

Hampton has penned a screen version of his one-woman play “A German Life,” about the life of Brunhilde Pomsel, the infamous secretary of Nazi Joseph Goebbels. Smith played the role great acclaim at The Bridge Theatre in London’s West End. Leading stage and opera helmer Jonathan Kent will make his feature film debut with the film. 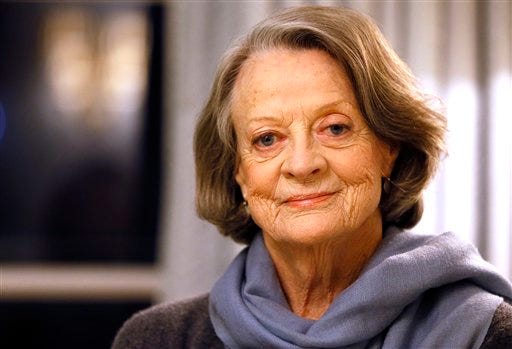 Director Justin Kurzel has cast Caleb Landry Jones, Judy Davis, Essie Davis and Anthony LaPaglia to star in his next feature on the events of the 1996 Port Arthur Massacre, which is filming in Geelong, Victoria.

The film, titled “Nitram”, is planning to premiere at the Melbourne Film Festival in 2021, with Australian VOD service Stan to premiere the film as an original release on its platform at the same time as the cinema roll out.