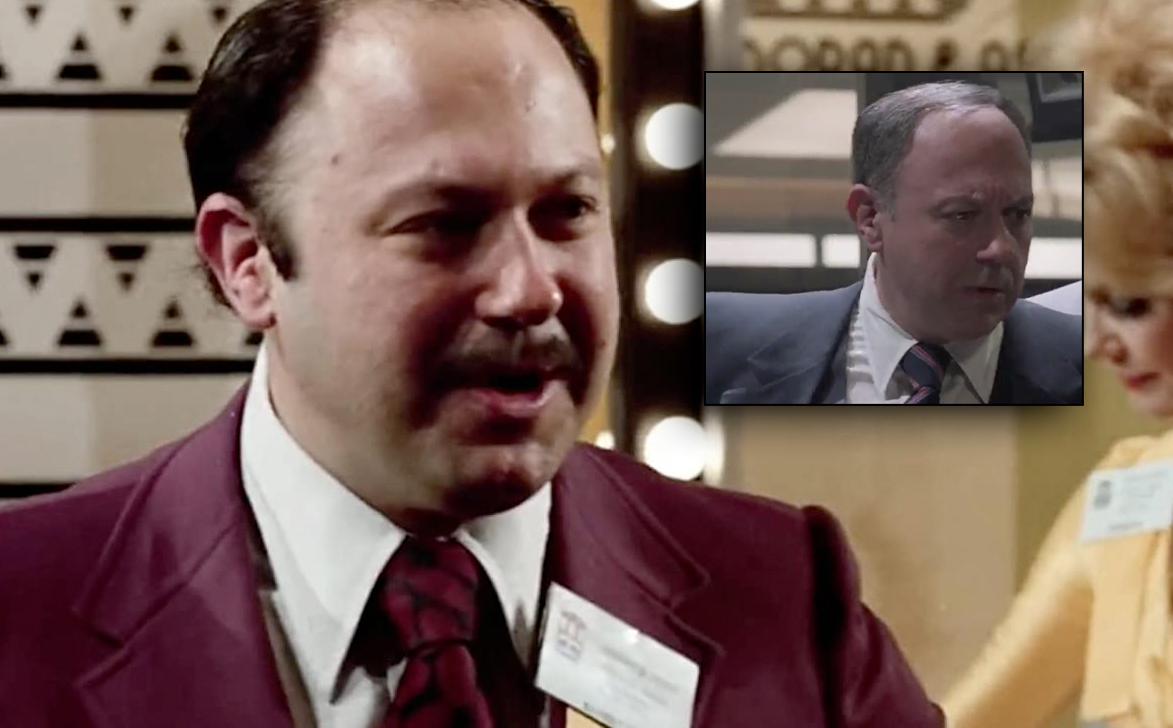 Chicago Hope and The Conversation actor dies of Coronavirus

Allen Garfield, a respected, much-loved character actor whose varied roles include Coppola’s “The Conversation”, Marty Brest’s “Beverly Hills Cop” and David E.Kelley small-screen drama “Chicago Hope” has passed away at the age of 80 from Coronavirus complications.

Garfield, who was residing at the Motion Picture Home in Woodland Hills, California at the time of his passing, suffered from Covid-19 complications.

The actor’s health had been suffering in recent years; he suffered a stroke just as he was about to start work on Roman Polanski’s “The Ninth Gate” (1999) and had another in 2004. His last onscreen work was a role in Frank Darabont’s “The Majestic” and the John Marino-directed “White Boy” in 2001 and 2002, respectively.

Some of Garfield’s best-known roles include playing police chief Harold Lutz in “Beverly Hills Cop II”, opposite Eddie Murphy, Dr. Raymond Kadalski on “Chicago Hope”, Abbadabba Berman in “The Cotton Club”, Carl Rosenberg in the comedy “Teachers”, Barnett in “Nashville” and Bernie Moran in the classic “The Conversation”.