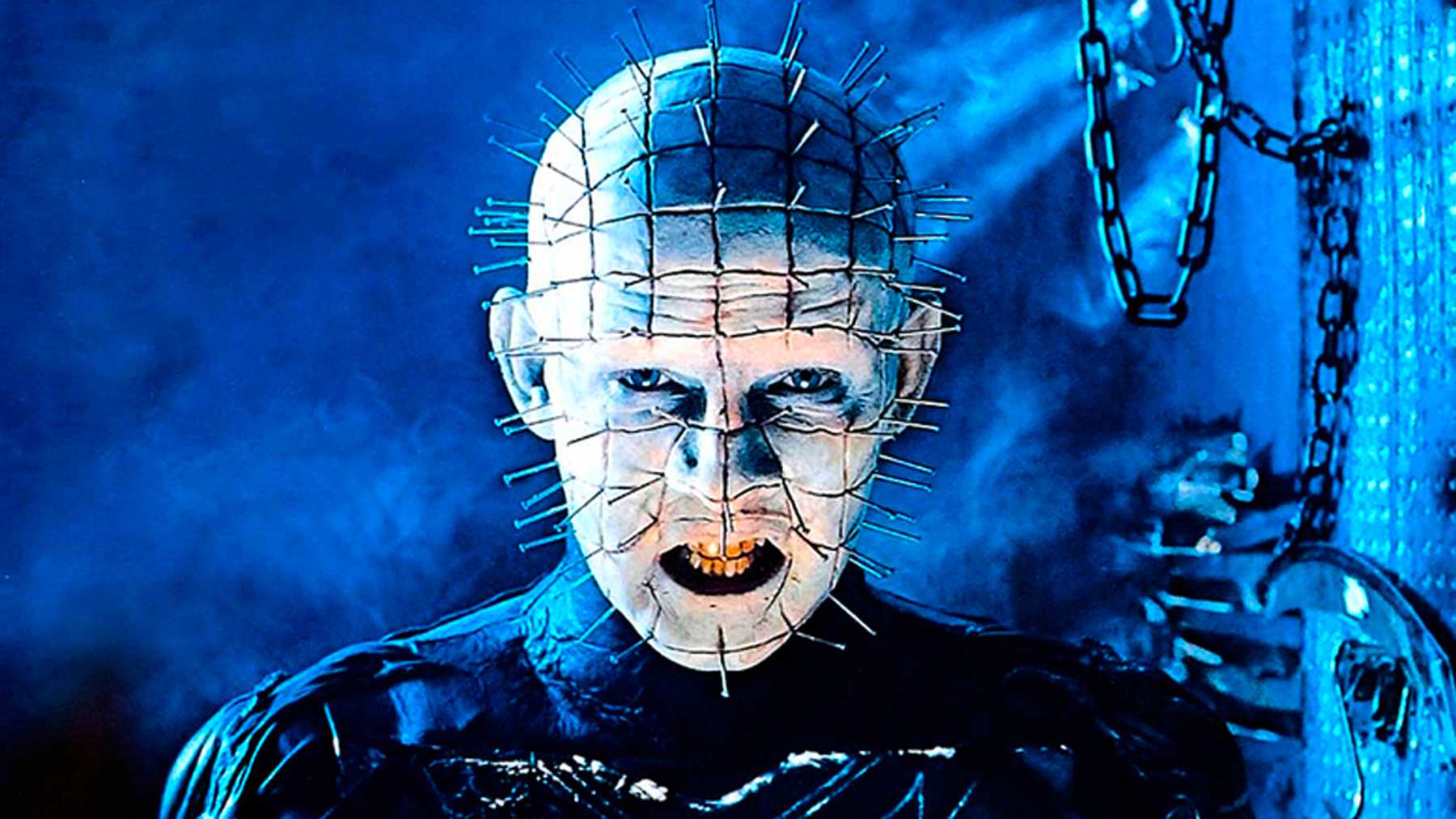 Entertainment lawyer Larry Zerner, who has had a glass to the door on the “Friday the 13th” wrangles over the years (that one is a real clusterf*ck), posted an elongated tweet earlier this week suggesting wordsmith Clive Barker has sued to reclaim the rights to his book “The Hellbound Heart” – which, of course, launched the “Hellraiser” movie series.

If successful, Barker would retain the rights to Pinhead and company from December 19th 2021. What dat mean? In essence, a distributor can make a new “Hellraiser” movie now, so long as it’s out before then. After Christmas next year, the famed author would be in charge of anything “Hellraiser” afterwards.

Speaking with Bloody Disgusting, Zerner explained that “Barker would get back his rights in the underlying story he wrote and also the rights in first script. He would not get any rights in things that were in any of the sequels that were added.”

So, in other words, while Barker could essentially remake the original “Hellraiser”- and then do new sequels to that – he wouldn’t be able to touch anything in the subsequent sequels, the last of which being 2018’s “Hellraiser : Judgement”.

There has been some movement on a new “Hellraiser” in recent times- even a small-screen incarnation. In April, it was announced that HBO had tapped “Halloween” helmer David Gordon Green to direct a pilot based on the film series. Film-wise, David Bruckner is developing a new take on the 1987 horror classic for Spyglass Media. Up until the coronavirus lockdown, that project was apparently inching swiftly forward. With so many projects going on indefinite pause because of the pandemic, don’t be surprised if those just go away.

Frankly, I think we’d all like to see “Hellraiser” return to Barker – if only because of how mistreated the series has been in recent years.