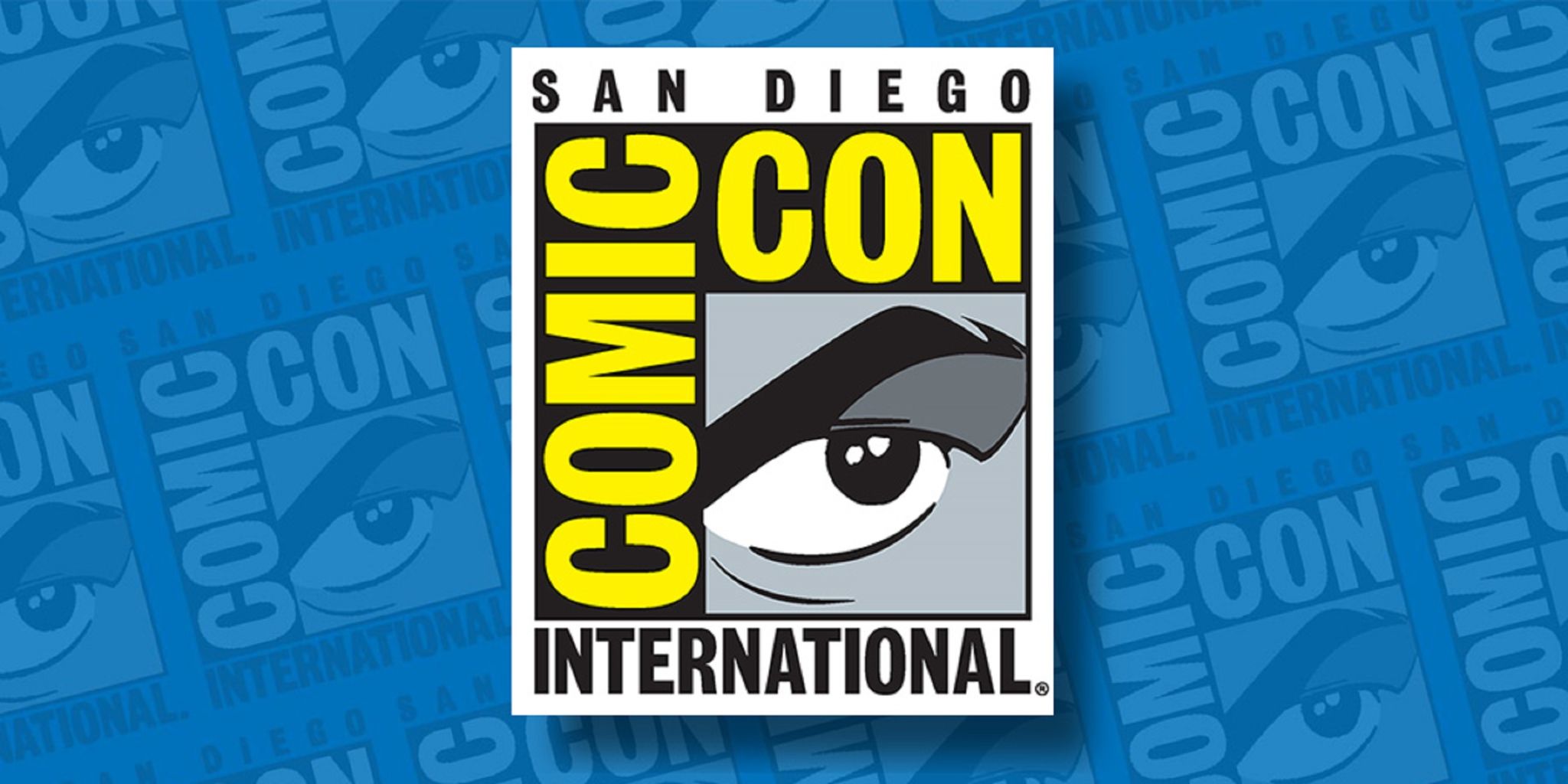 Via Comic Con at Home, Nickelodeon and CBS Television Studios today officially revealed the title and logo for its all-new animated series “Star Trek : Prodigy”, which follows a group of lawless teens who discover a derelict Starfleet ship and use it to search for adventure, meaning and salvation. The series is developed by Emmy® Award winners Kevin and Dan Hageman (“Trollhunters” and “Ninjago”) and overseen for Nickelodeon by Ramsey Naito, EVP, Animation Production and Development, Nickelodeon.

The CG-animated series, which expands the “Star Trek” Universe, will debut exclusively on Nickelodeon in 2021 for a new generation of fans. 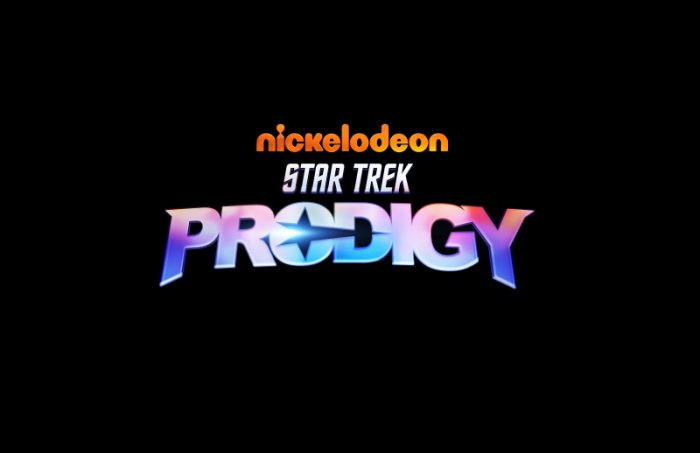 Continue Reading
You may also like...
Related Topics:Comic-Con at Home, Star Trek Prodigy