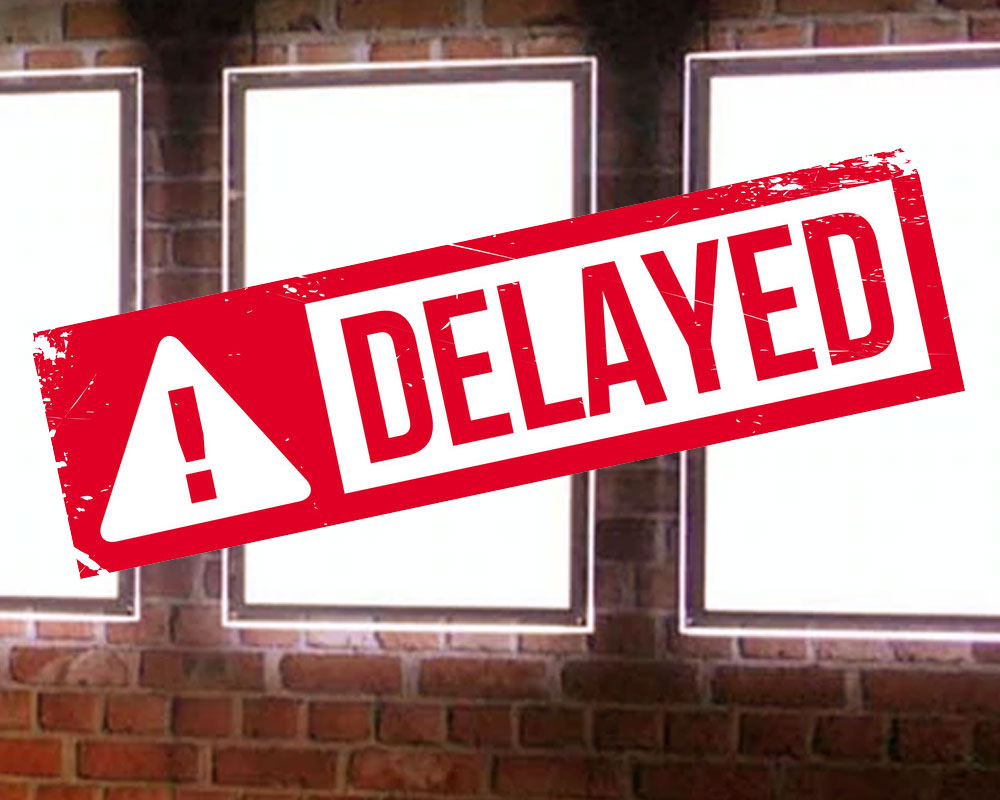 Not surprisingly, considering how slow that fix-it juice is getting around, Sony has delayed “Morbius” again.

The big-time “Spider-Man” spin-off movie was all set to open on March this year but now the Culver City shingle things it’ll have a better chance of getting bums on seats in October. Jared Leto starrer now hits theaters October 8.

The movie, which has been delayed numerous times amid the COVID-19 crisis, also stars Matt Smith, Jared Harris and Tyrese Gibson.