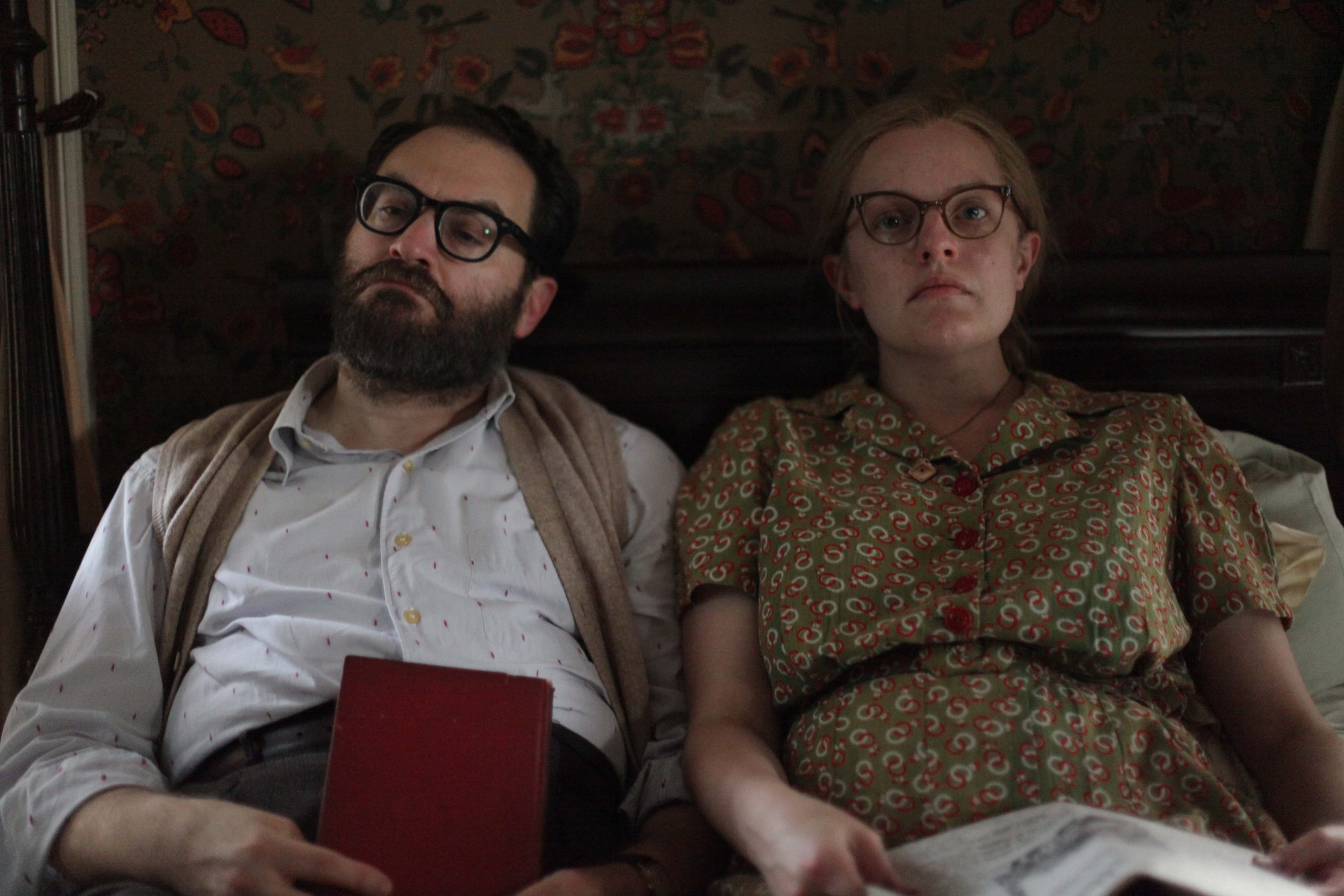 Moss recently starred in another genre hot property, ”The Invisible Man”, which raced to a worldwide box office of $125m, making it not only one of the top performing films of the year but also one of the most profitable given its low budget. STXfilms will directly distribute Run Rabbit Run in the US, UK and Ireland with STXinternational set to introduce the film to buyers at this week’s Cannes Virtual Market. The deal was negotiated by Nate Bolotin of XYZ Films on behalf of the producers on the eve of the market.

The film is written by novelist Hannah Kent, who penned the script from an original idea developed with Carver Films (”Relic”, ”Snowtown”). Anna McLeish and Sarah Shaw of Carver Films are producing the film set to start shooting on location in Australia in 2020. Moss will also produce alongside her partner Lindsey McManus.

XYZ Films will finance in collaboration with Finland’s IPR.VC and executive produce the project. ”Run Rabbit Run” is a Carver Films production, with major production investment from XYZ and Screen Australia, in association with Film Victoria and the South Australian Film Corporation.

30WEST will also serve as Executive Producers. Umbrella Entertainment will be releasing in Australia and New Zealand.

Adam Fogelson, Chairman of the STXfilms Motion Picture Group commented, “Elisabeth’s outstanding performance and the huge success of The Invisible Man make her a theatrical force to be reckoned with. A genre film that reunites Elisabeth with “The Handmaid’s Tale” director Daina Reid is an incredible opportunity and we couldn’t be more excited to embark on this film together.”

Moss, who won an Emmy for her portrayal of June Osborne in the hit TV show “The Handmaid’s Tale,” most recently starred in the films Her Smell and Shirley in addition to the box office hit The Invisible Man. She will next appear in Wes Anderson’s Cannes Official Selection The French Dispatch, as well as Taiki Waititi’s Next Goal Wins.