Here’s a bit of an interesting ‘What could’ve been…’!

With “She-Hulk” gearing up for production, and the MCU showing no signs of slowing down (suggesting we’ll be seeing many more appearances of the lime giant), the Hulk is still as popular a screen asset as ever, so I thought I’d throw this one at ya.

Eric Bana has knocked back Marvel’s offer to reprise Bruce Banner for a “Hulk” (2003) sequel, leaving the studio to quickly assemble a short-list of actors they envision stepping in – and surprisingly, in the weeks before production began, there were just two candidates left on that list.

With the studio nixing director Louis Letterier’s idea to cast Mark Ruffalo in “The Incredible Hulk” (funny how things come back around!), it came down to two guys at two very different places in their careers : Edward Norton, the acclaimed thesp, then hot from meaty bigscreen fare like “The People Vs. Larry Flynt” and “Fight Club”, and TV heartthrob David Duchovny, who was only just emerging as a feature lead but had an enormous following.

As we know, for whatever reason, the studio opted to go with Norton – in what would become his only screen appearance as Bruce Banner. But if the deal with Norton fell through (and it could’ve easily; Norton, after all, likes to have a lot of creative control), Marvel were signing New York’s own David Duchovny. 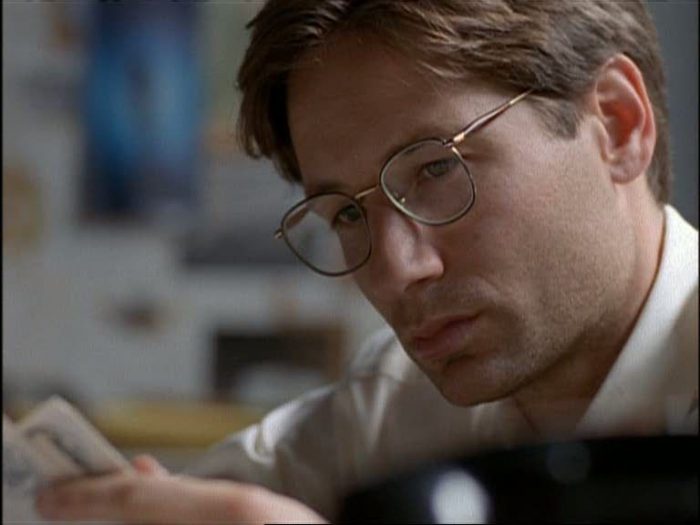 This is how much Marvel liked DD for the role : Joaquin Phoenix and Johnny Depp were also considered for the role but the studio weren’t as hot for them as they were the “X-Files” actor with the colossal fan base.

Marvel vice chairman Peter Cuneo said years later that it was very close between Norton and Duchovny, who met and tested for the Banner role early during development.  The studio were also willing to work around his schedule on the feature “X-Files : I Want to Believe” which would shoot around the same time and in Canada, where “Hulk” would lens.

Besides being a bigger name at the box-office, what also might have edged in Norton’s favor is that he was a huge fan of the original Incredible Hulk comics, and had a lot of input, whereas Duchovny has said in the past that he’s not versed in that world.

“I’m not a superhero comic book guy,” the actor told the Illawara Mercury in 2017.

Had he got the role of the Hulk, would Duchovny have walked from the role after one film (as did Norton did)? Hard to say, likely not, and the actor would likely still still be playing the bigscreen Incredible Hulk – after all, the incarnation of the character that the former played in the 2008 film is the same one Mark Ruffalo plays in “The Avengers” and its sequels.