Christopher McQuarrie has revealed, via Instagram, a few new additions to the cast of the seventh “Mission : Impossible”. Among the new bunch? Cary Elwes, who shared skid marks and stole laps from  Tom Cruise back in 1990 on “Days of Thunder”. 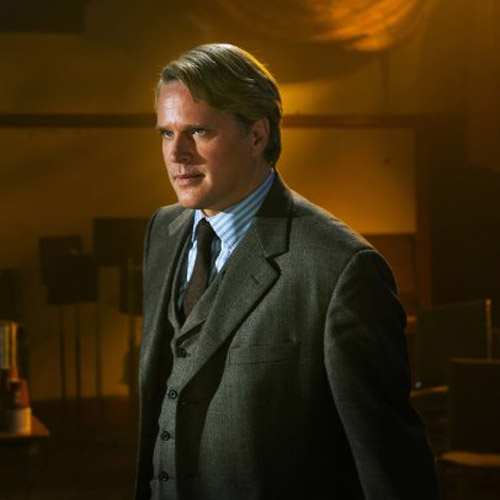 No word yet on who Elwes, largely recognized these days for his role in the “Saw” series, plays in the pic – – but it’s likely some Armani-wearing rogue that spends most of his time behind a desk. It’s a “Mission : Impossible” flick, after all – only Ethan’s team get to use their legs.