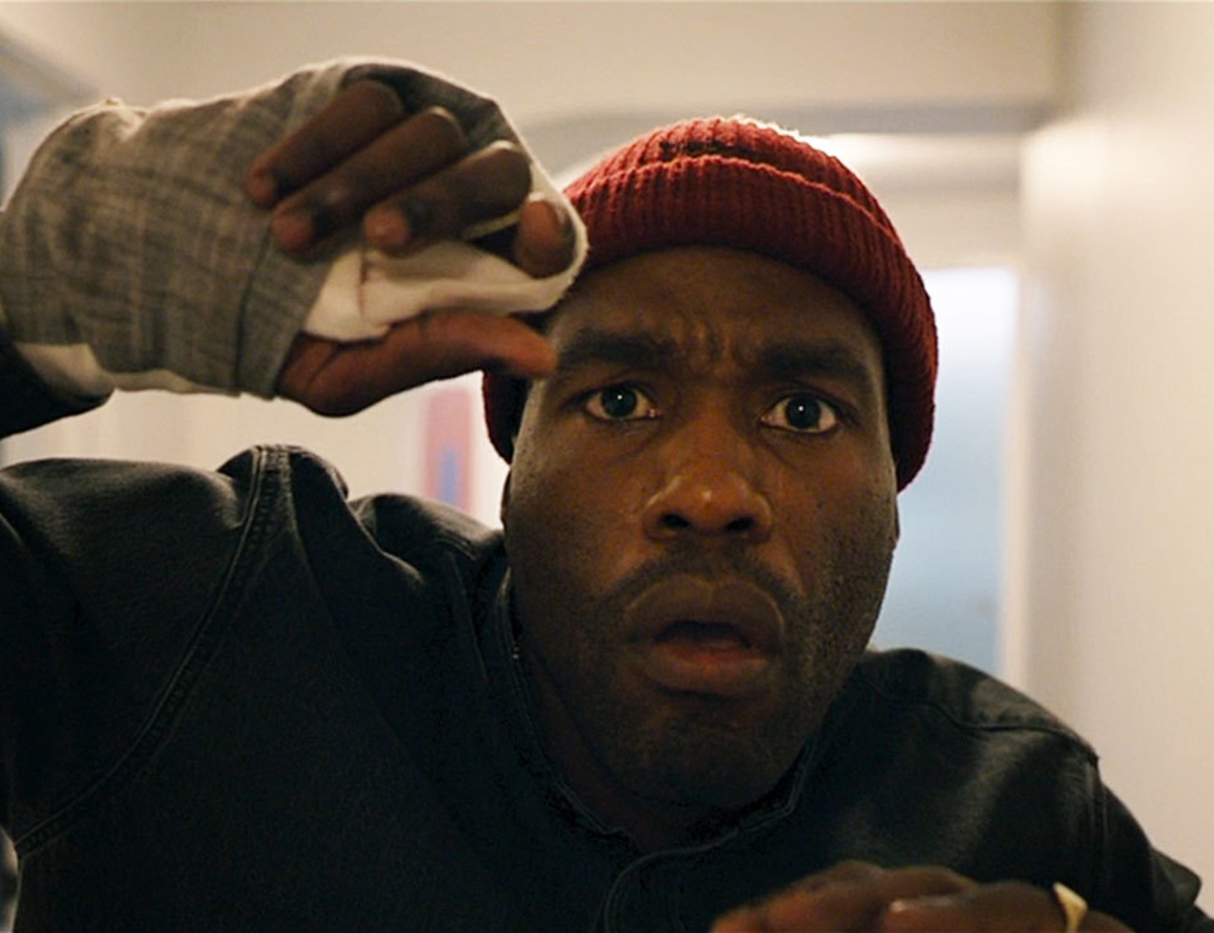 Sony’s “Candyman”, originally due for release earlier this year but delayed because of the ongoing coronavirus pandemic, has been postponed to August 27, 2020.

Director Nia DaCosta has been vocal in her  hellbent to have the film release in theaters and not go the way of so many other tentpoles of late and be sold off to a streamer.

“We made ‘Candyman’ to be seen in theaters,” the filmmaker said on Twitter following the film’s September movie. “Not just for the spectacle but because the film is about community and stories — how they shape each other, how they shape us. It’s about the collective experience of trauma and joy, suffering and triumph, and the stories we tell around it.”

Trailer : News of the World starring Tom Hanks
No new Ghostbusters until 2021
Advertisement