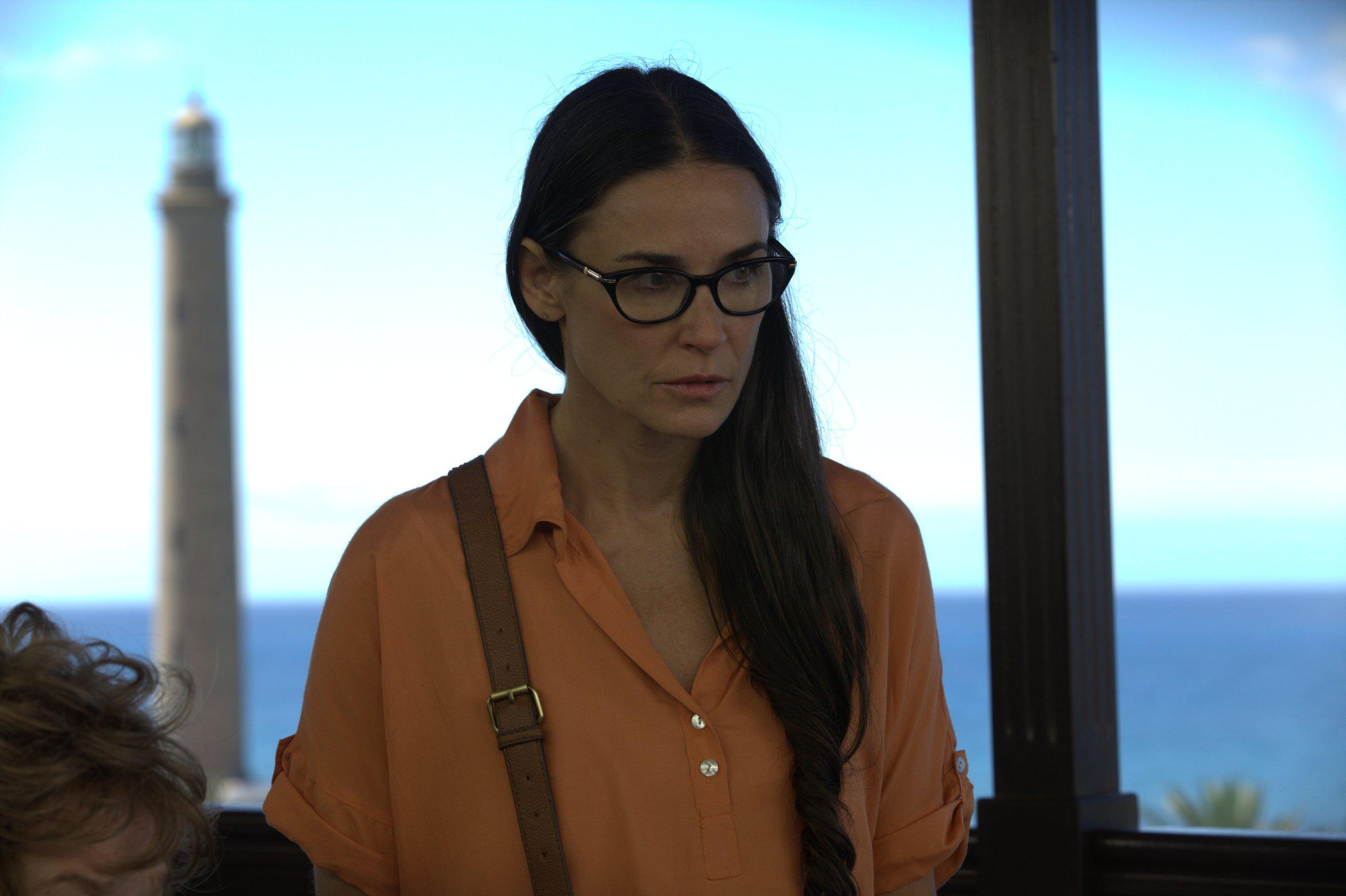 Adam Mason directs the film, which is hoping to be before the cameras in July, says THR.

Craig Robinson, Paul Walter Hauser, and Peter Stormare are also on the film,  which is set two years in the future during a pandemic lockdown. The plot fixes on a motorbike courier named Nico, who has rare immunity, and Sara, a young artist. According to Wednesday’s announcement, “to be with the one he loves, our hero must overcome martial law, murderous vigilantes and a powerful, well connected family, helmed by a matriarch (Piper Griffin, played by Moore) who will stop at nothing to protect her family and maintain her way of life.”

The lead roles have to be cast.