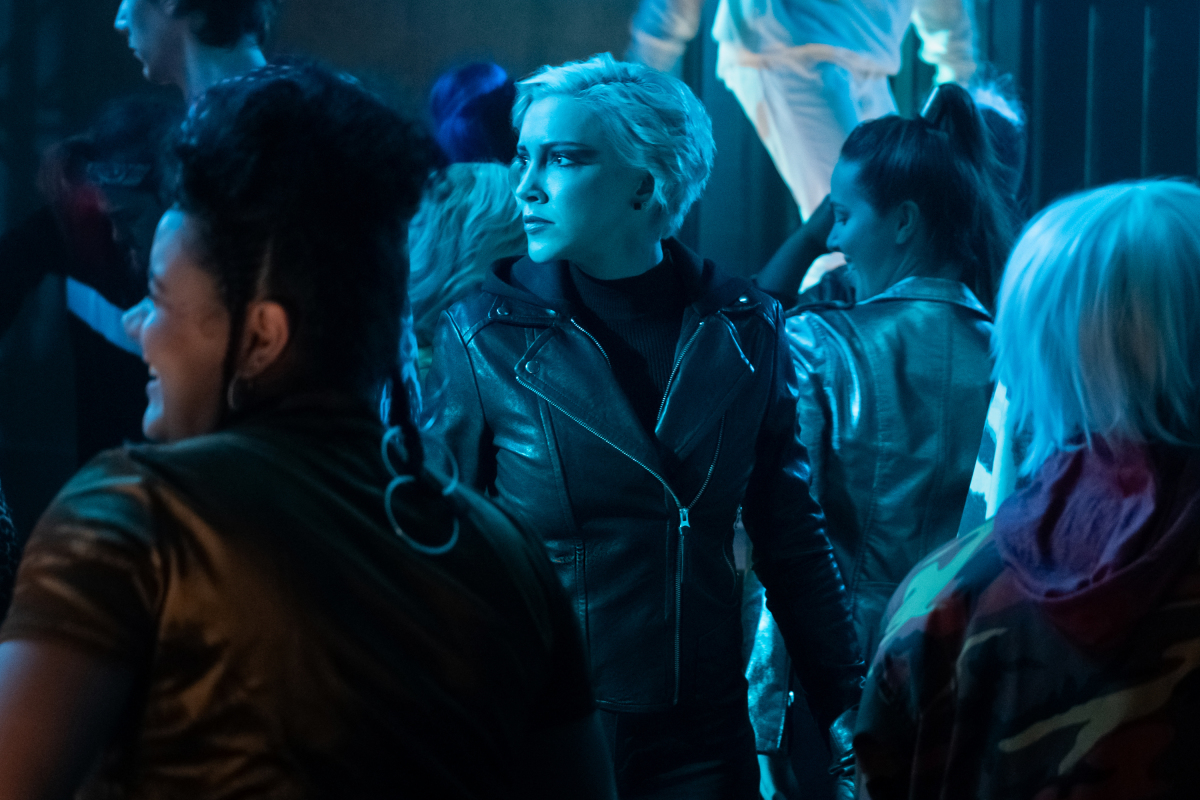 Despite good ratings, Green Arrow series strangely not going ahead

The CW has opted not to push forward with “Arrow” spin-off “Green Arrow and the Canaries”. The pilot episode of the series was integrated into the final season of the flagship show in 2020. The episode did damn good ratings, and even scored much praise from fans, so no idea why the network canned it. Maybe DC are planning a Green Arrow movie and don’t want the character, or their offspring, to be on the telly at the same time? it’s possible.

Katherine McNamara, who was all set reprise Mia Soak (from “Arrow”) for the girl-gang superhero outing, is understandably equal parts shitty and sad. There’s rumors that Mia, and some of the other characters, may pop up in some of the other CW shows to tie-up their storylines but I don’t know how legit those reports are… wait until the producers’ speak, I guess.

From Blackstar to Star City,
thank you for letting me be a part of your story…even for a little while…✵💚🏹What seemed a daunting hood to fill soon felt like family, and I have nothing but love and gratitude for everyone who was a part of bringing her to life. #GreenArrow pic.twitter.com/6y9WDz4mLQ