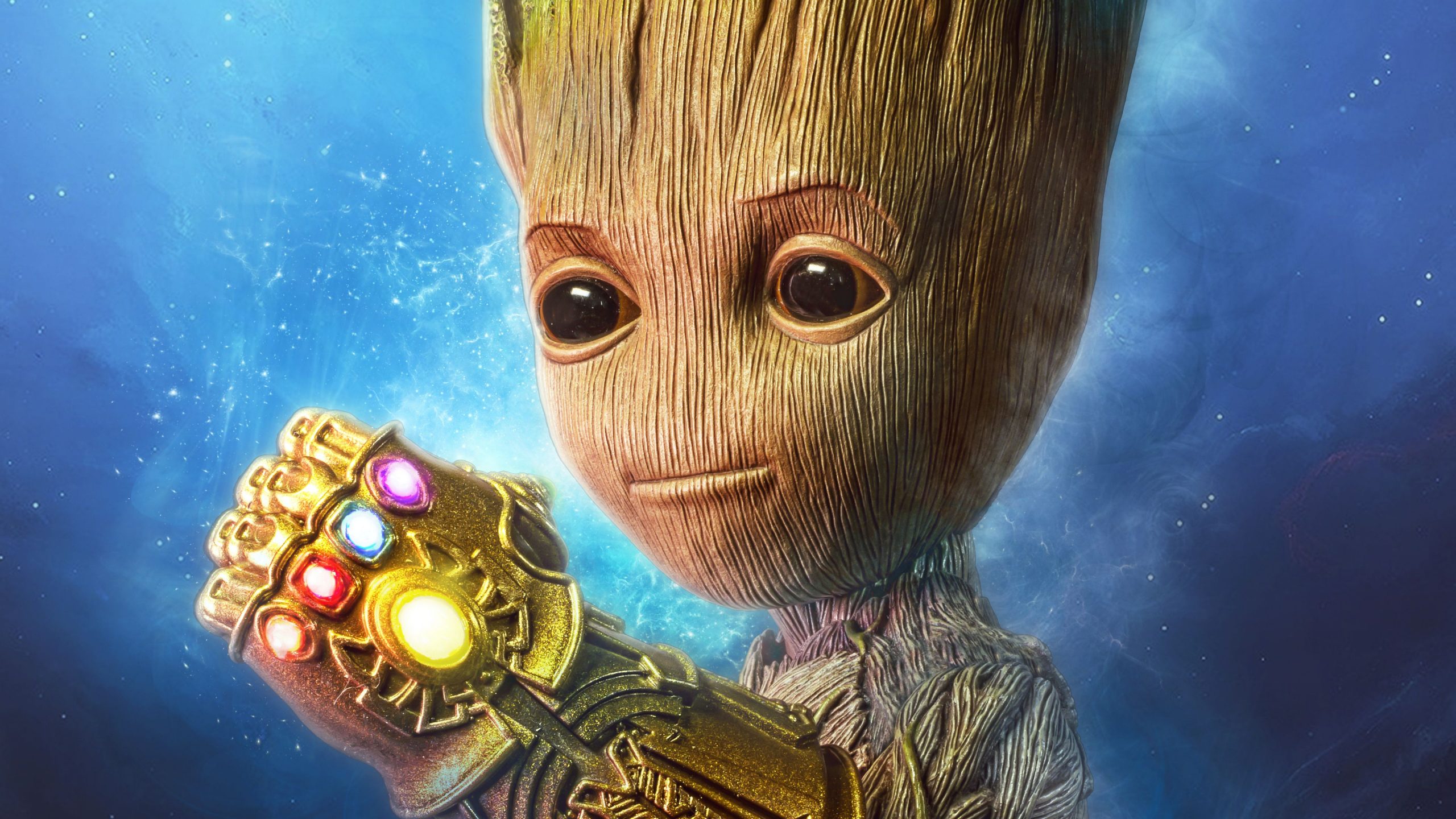 Diesel in Australia for Thor shoot?

Vin Diesel is reportedly in Australia where he’s set to reprise his role as Groot – from Marvel’s “Guardians of the Galaxy” films – for the new “Thor” film.

The “Bloodshot” actor has arrived via charter jet at Sydney Airport ahead of a mandatory two week quarantine before starting work on the picture. “Thor : Love and Thunder”, which Taika Waititi directs for a February 11, 2022 release, will star Chris Hemsworth, Natalie Portman, Christian Bale and Chris Pratt, who reprises his “Guardians” character Star-Lord.

Kobie Thatcher posted a video revealing Diesel’s arrival down under.

Continue Reading
You may also like...
Related Topics:Thor Love and thUNDER, Vin Diesel