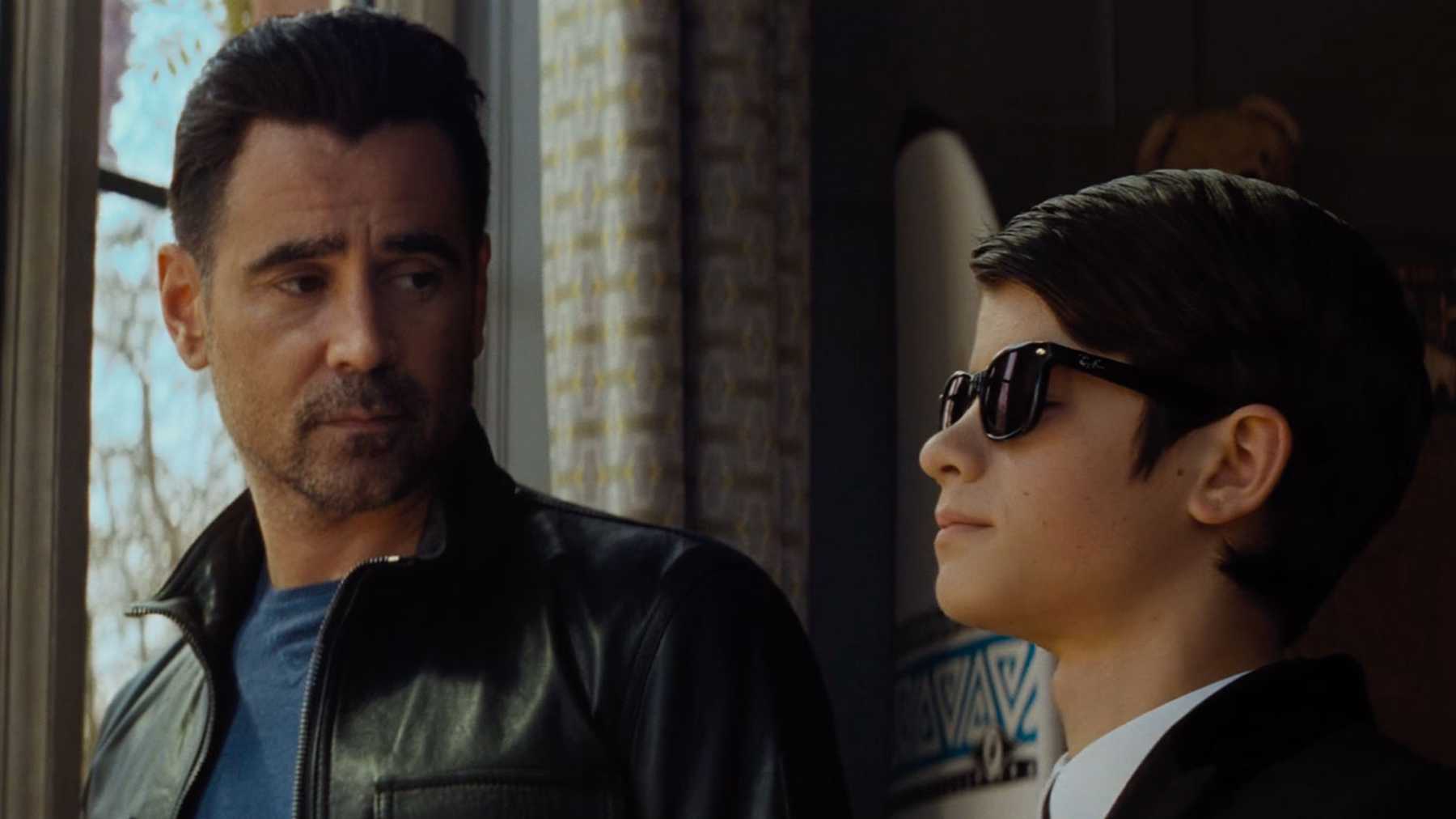 Disney has announced that “Artemis Fowl”, which was originally due to hit theaters in May, will premiere on Disney Plus in June.

Hitting the streamer Friday, June 12, two weeks out from its originally announced theatrical release before the Coronavirus pandemic, the film is perfect family entertainment according to director Kenneth Branagh. As such, it should do good business through the lockdown period.

“Artemis Fowl is a true original. In challenging times, a twelve year old criminal mastermind is one heck of a travelling companion. Smart, funny, and cool as mustard, he’ll take you to new worlds, meet unforgettable characters, and mix magic with mayhem,” Branagh teased of the film in the official Disney Plus press release.

“His own family is everything to him, and (although he’d never admit it), he’d be as proud as I am that families around the world will now be able to enjoy his first amazing screen adventures together, on Disney +.”

Continue Reading
You may also like...
Related Topics:Artemis Fowl, Disney Plus