And boy do they look amazing!

“Dune” will finally hit cinemas on October 22, 2021, and simultaneously on HBO Max.

Directed by Denis Villeneuve, “Dune” is set to have its world premiere at the Venice Film Festival in September before it moves to theatres in October. The film is a new take on the novel by Frank Herbert, which was also a 1984 film by David Lynch.

“Dune” centres on Atreides, a brilliant and gifted man born into a great destiny beyond his understanding, who must travel to the most dangerous planet in the universe to ensure the future of his family and his people. As malevolent forces explode into conflict over the planet’s exclusive supply of the most precious resource in existence — a commodity capable of unlocking humanity’s greatest potential — only those who can conquer their fear will survive.

Check out the character posters below – Chalamet, who stars as Paul Atreides; Zendaya as Chani; Ferguson as Lady Jessica; Momoa as Duncan Idaho; Isaac as Duke Leto Atreides; Bardem as Stilgar; Brolin as Gurney Halleck; and Skarsgård as Baron Vladimir Harkonnen. 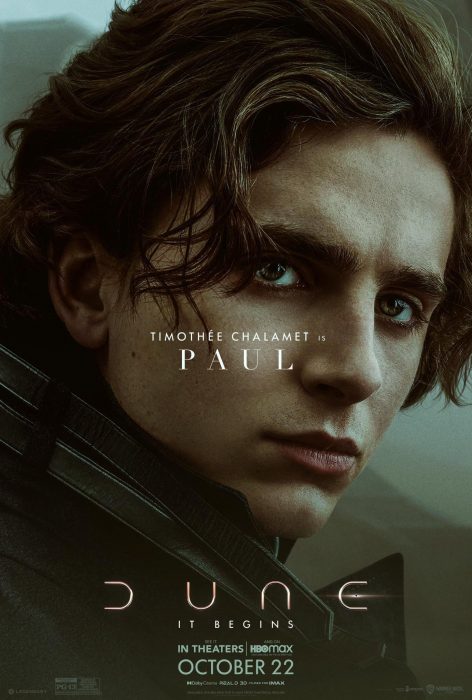 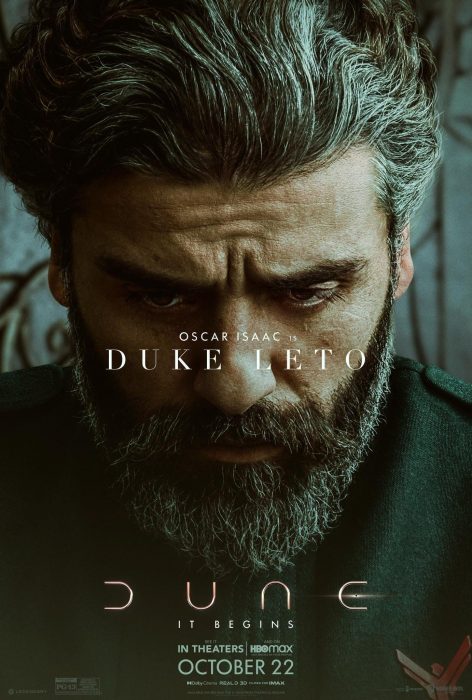 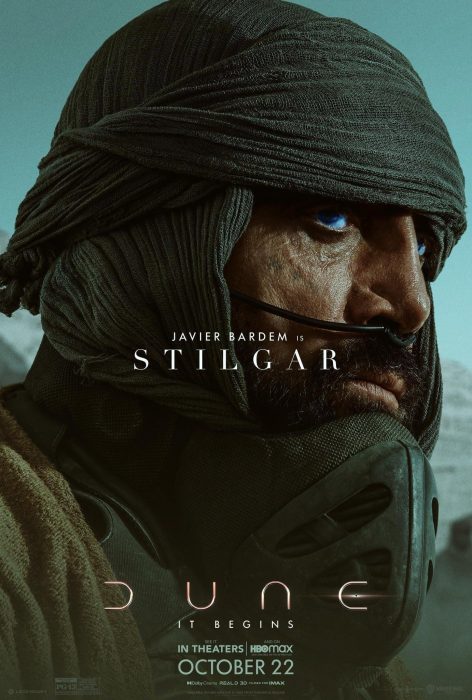 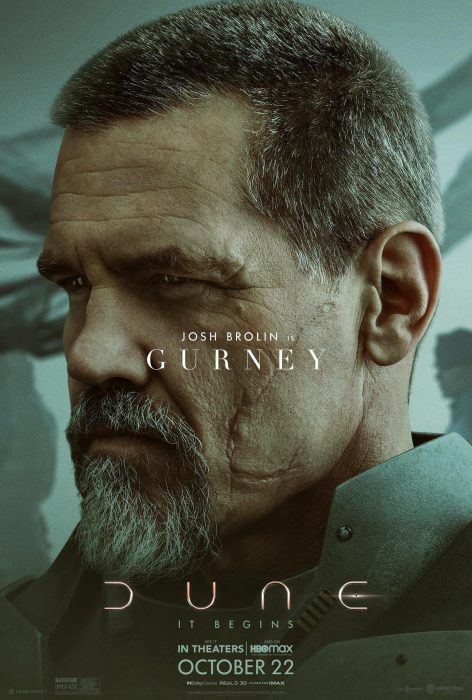 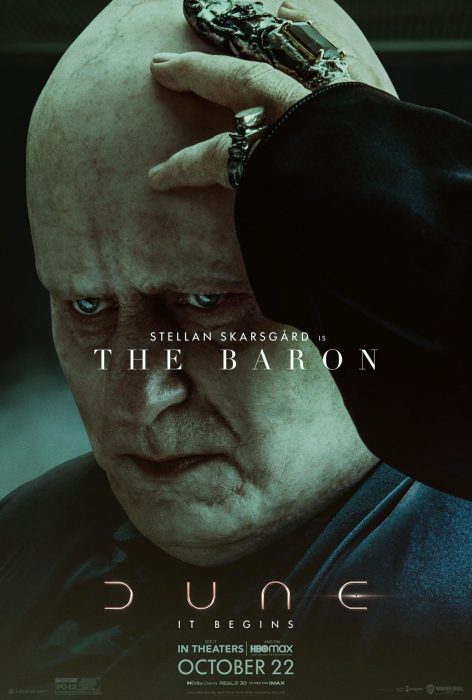 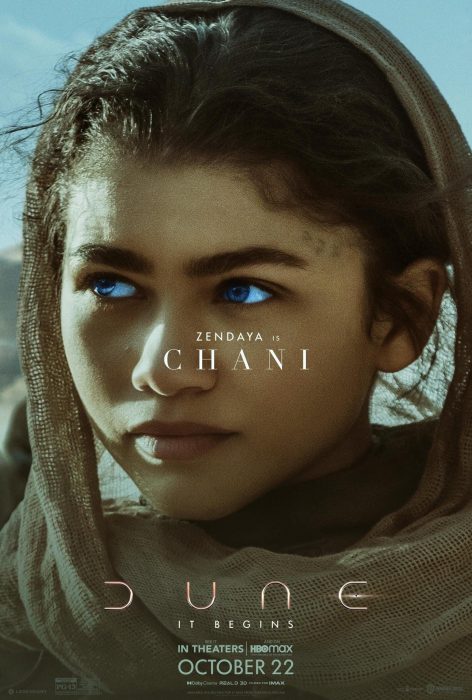 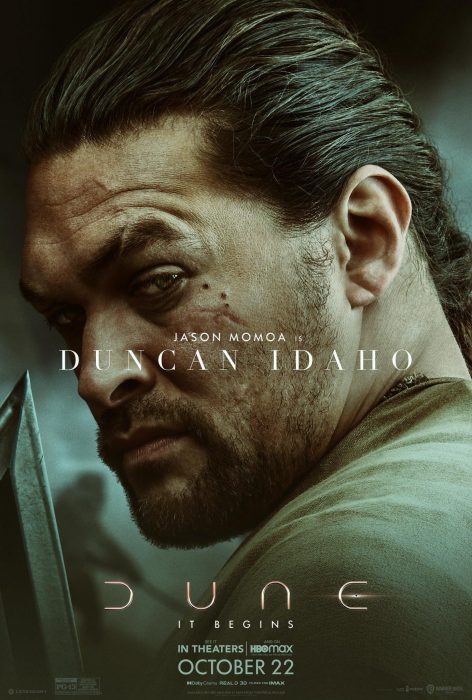 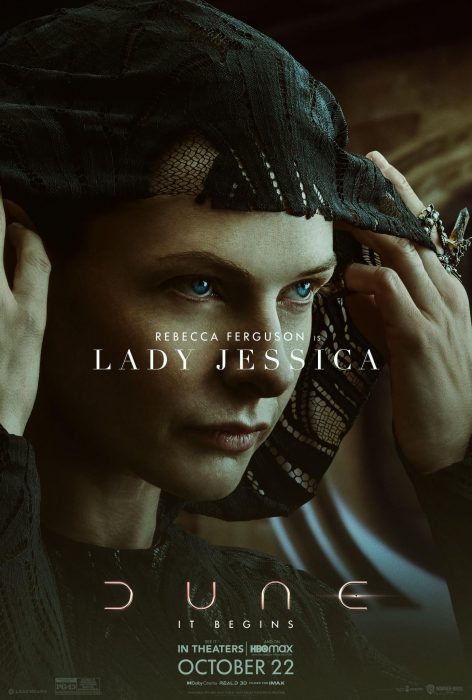