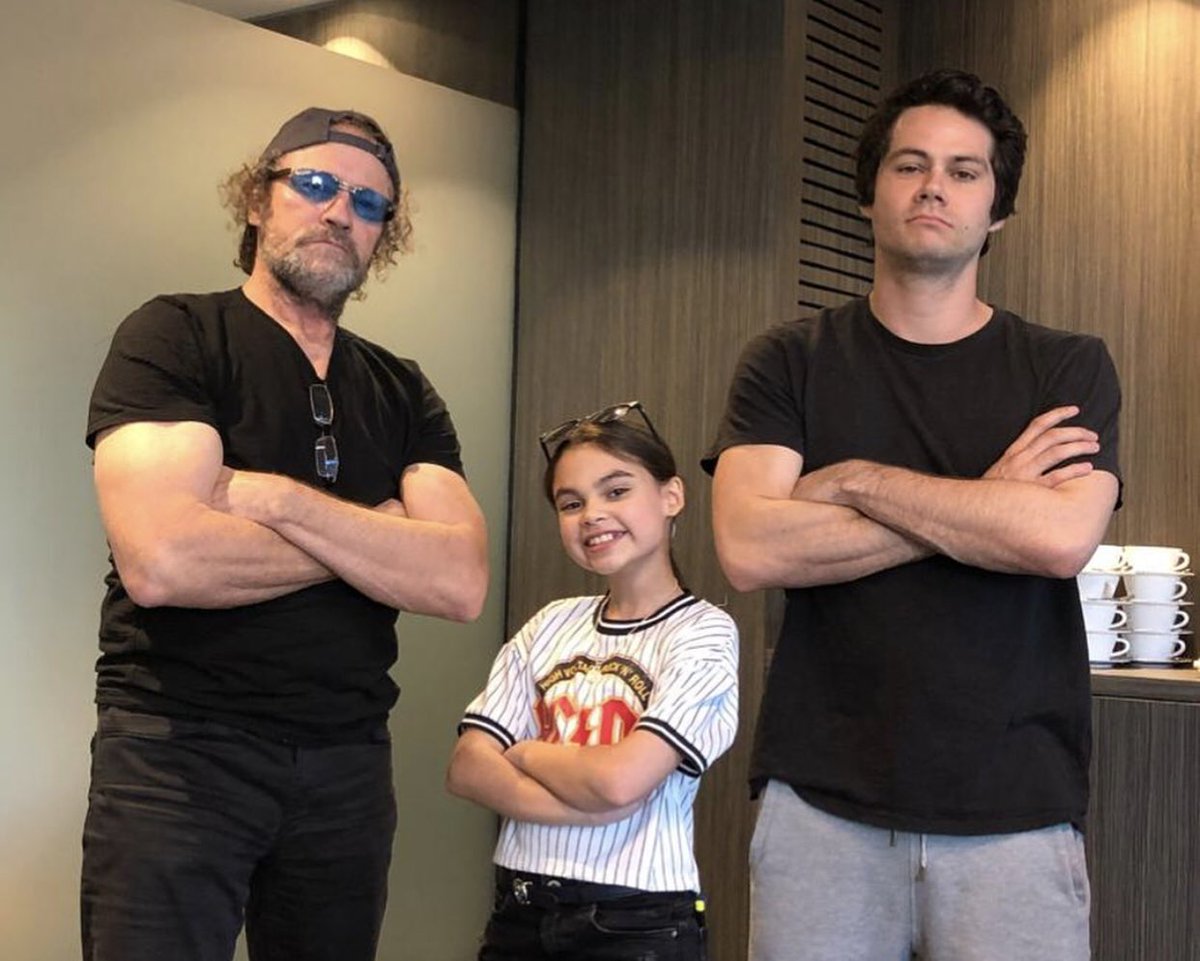 Starring “Teen Wolf” heartthrob Dylan O’Brien, and directed by Michael Matthews, the film was originally set for release Feb 12, 2021. A PVOD release has now been set for October 16, 2020.

“Given the demand for new, high-quality entertainment right now, Paramount has decided to release Love and Monsters widely on digital platforms,” Paramount COO Andrew Gumpert in a statement to THR.  “While we eagerly look forward to the reopening of movie theaters, we wanted to make this original and imaginative film available for everyone to enjoy at home.”

The pic, which lensed in Australia, will be available on PVOD platforms for a 48-hour rental period at a suggested rental price of $19.99 in the U.S.  The film will also be available for early digital purchase for the suggested retail price of $24.99.

“Monsters” is set in a post-apocalyptic time when giant monsters have taken over Earth’s surface, forcing mankind into underground colonies. One young man (O’Brien) decides to risk it all to find his high school sweetheart (Jessica Henwick), and along his dangerous journey, he makes unlikely friends including a heroic dog and a pair of survivalists (Michael Rooker, Ariana Greenblatt) who help him survive the monster-infested road to true love.