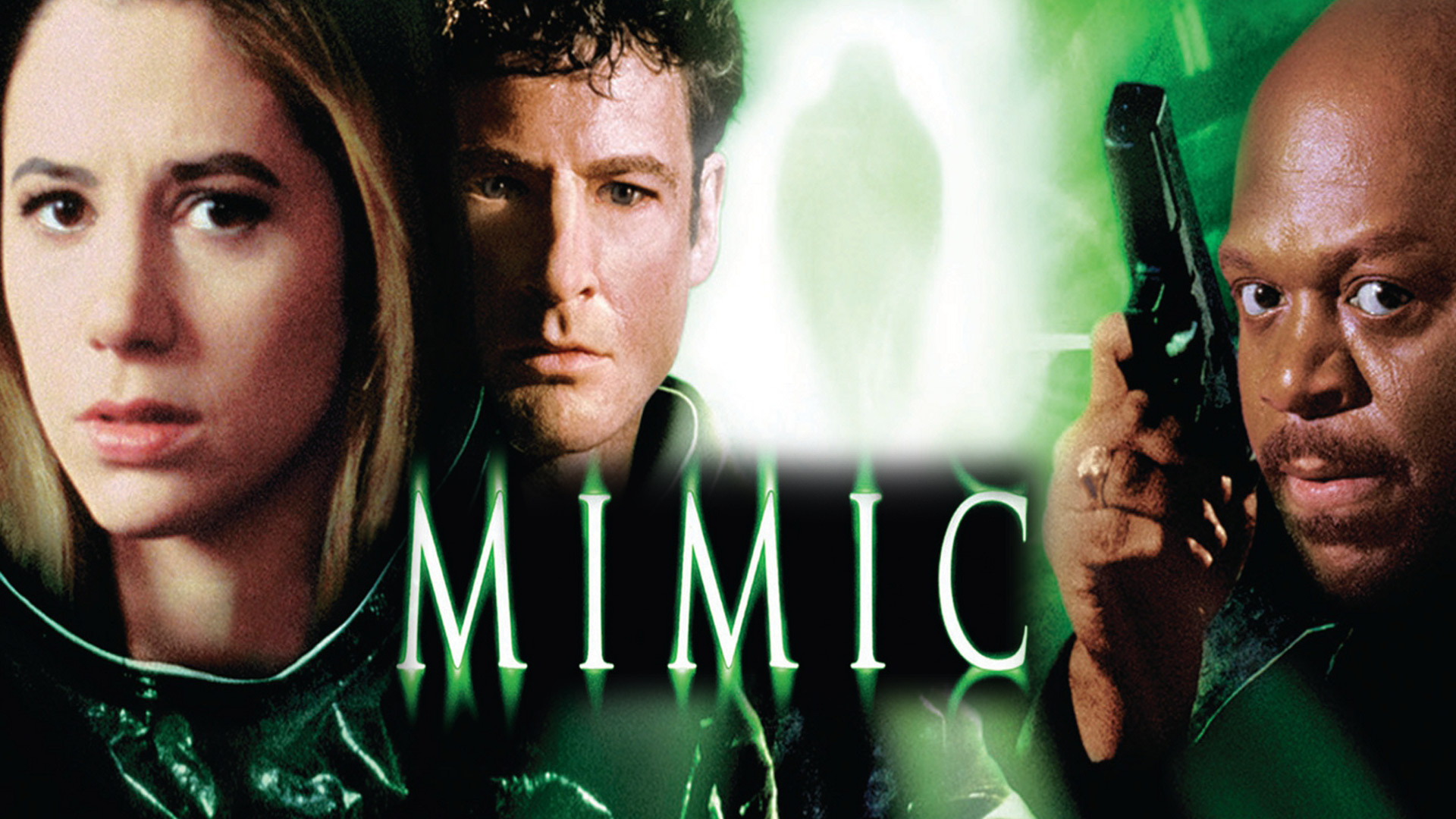 A sequel series to Guillermo del Toro’s “Mimic” is in the works at Miramax TV.

“Event Horizon” and “Resident Evil” director Paul W.S Anderson will helm the series, which Deadline says the pilot of which will be shopped around.

“Miramax TV couldn’t be more thrilled to be in business with Paul Anderson, Jeremy Bolt and Jim Danger Gray on ‘Mimic,’” Marc Helwig, Miramax TV’s head of worldwide television, told Deadline. “Paul is one of the leading filmmakers of his generation in the world of science fiction, and we are excited to bring a bold new take on this classic title to life in television that will make your skin crawl, scare the hell out of you and speak loudly to these strange times we all find ourselves in. I couldn’t think of a better writer to bring this world to life than Jim Danger Gray, whose work I’ve admired for a long time.”

Jim Danger Gray will write the adaptation, executive produce and serve as showrunner. Based on Donald A. Wollheim’s short story of the same name, ”Mimic” revolves around genetically engineered insects who evolve, developing the ability to mimic their human prey, and the race to stop them from taking over.

“’Mimic’ explores, on its surface, the idea of insects taking over,” Gray said. “Body horror, the anxiety of ‘a bug’ living inside of us, the death of truth, the denial of science and the rise of personal entitlement are at the heart of our show as it examines how society is eaten alive by an invasion that is laying bare its greatest insecurities and failures.”

Mulan gets shifted to Disney Plus
Coyote Ugly 2, anyone!?
Advertisement