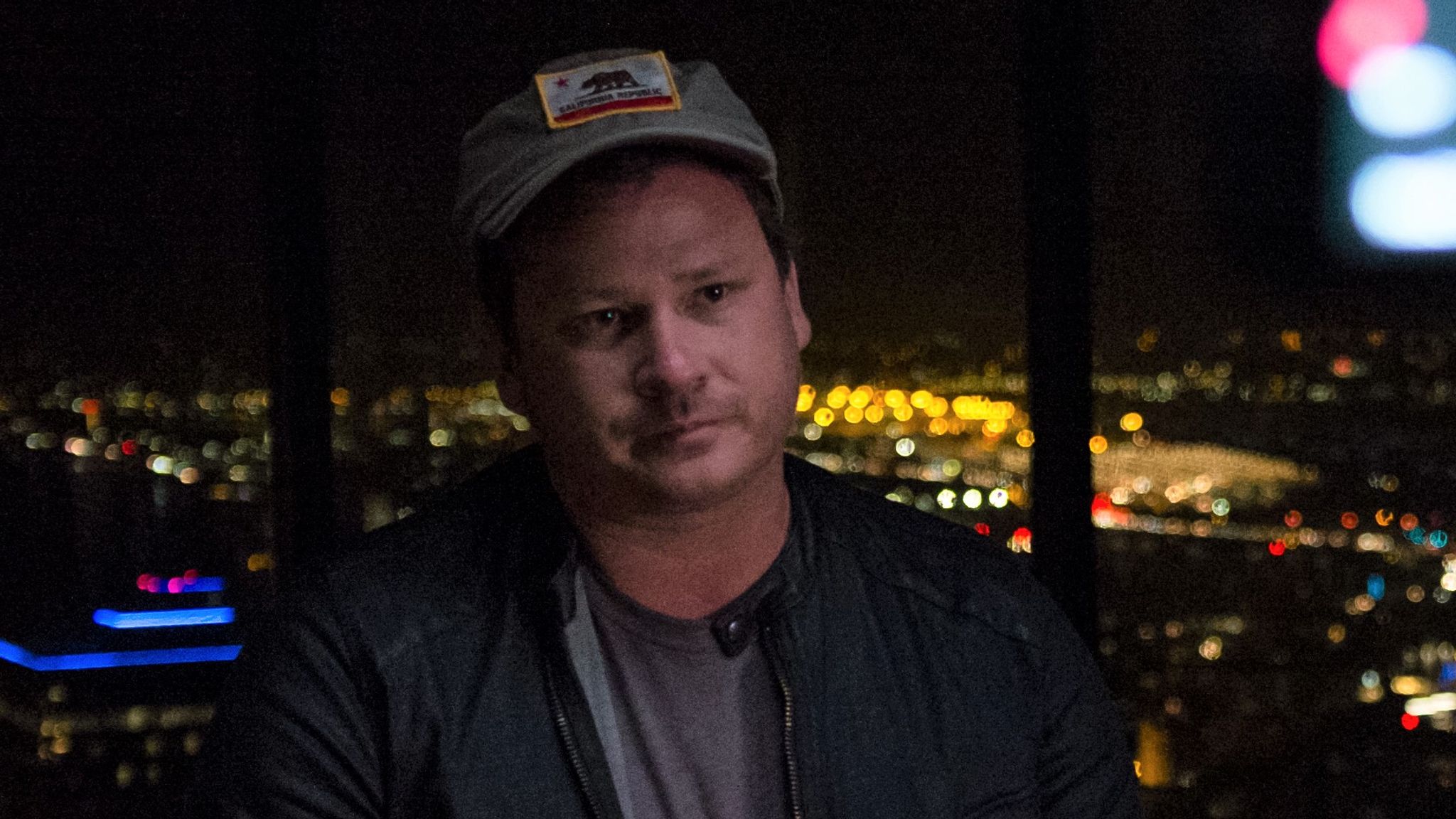 Tom DeLonge, famed for fronting punk bank Blink-182 for over 2 decades, is set to make his directorial debut with sci-fi film “Monsters of California”.

“Monsters of California” is a coming of age adventure with a science fiction twist that follows teenager Dallas Edwards, who is played by Jack Samson, and his derelict friends. They are on a quest for the meaning behind a series of mysterious, paranormal events that have been occurring in Southern California. The truths they uncover begin to unravel extraordinary secrets held tightly within the deepest levels of the Government.

DeLonge said of the film:

“I have been playing this story in my dreams for decades. It represents all aspects of my strange existence, including growing up in San Diego suburbia as a disaffected teenage skateboarder. I had a tight tribe of friends who never missed an opportunity to piss people off and made me laugh so hard I would cry. The camaraderie, curiosity, angst and irreverence is everything that led me to Blink-182 and this story is layered with my obsession with the tightly blurred lines between science and science fiction.”

Continue Reading
You may also like...
Related Topics:Monsters of California, Tom DeLonge