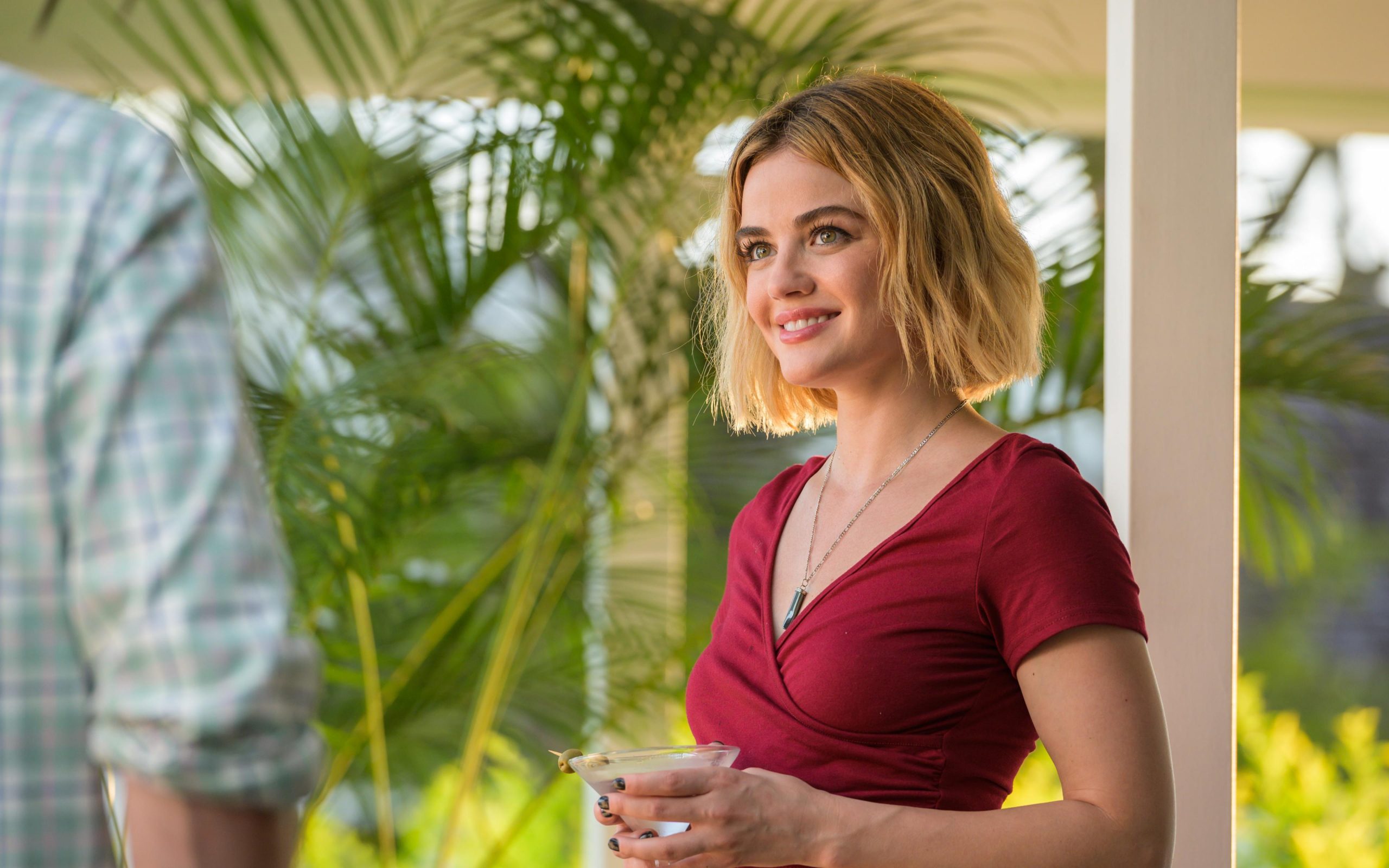 Lucy Hale and Nicholas Gonzalez have joined the cast of the survival thriller “Borrego”.

According to The Hollywood Reporter, the film will feature the “Fantasy Island” star as a young botanist who relocates to a small desert town to study an invasive plant species. While out on research, she comes to the aid of a downed plane only to find herself taken captive by an inexperienced drug mule who forces her to lead a trek across the sweltering desert to his drop.

Local sheriff (Gonzalez) is drawn into the hunt as his rebellious daughter sets out to find the missing botanist, all the while being pursued by a local drug receiver.

Leynar Gómez, Jorge A. Jimenez and Olivia Trujillo round out the cast of the Jesse Harris-directed film.

Continue Reading
You may also like...
Related Topics:Borrego, Lucy Hale