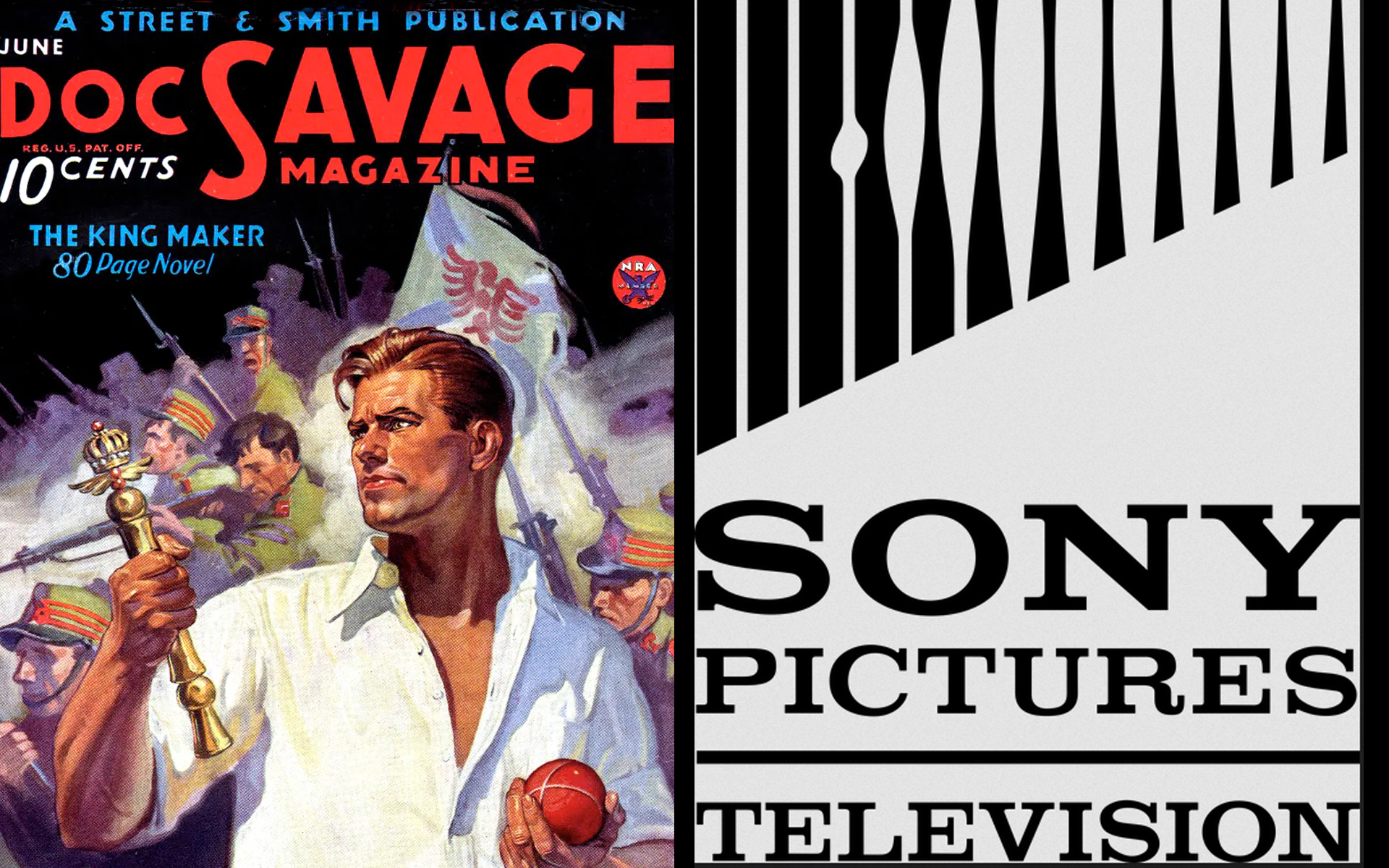 Sony and Original Film first partnered on a “Doc Savage” movie, which Shane Black was attached to write, and Dwayne Johnson set to headline, several years back. In a 2018 interview, Johnson noted that the project had cooled off.

While trying to get the feature off the ground, Moritz began contemplating a small-screen adaptation. He felt like, with hundreds of characters and myriad stories featured in the books, the Doc Savage IP would be better served as a TV series where there is more time to explore characters.

In the ’80s, movie producers were hot to cast Arnold Schwarzenegger as the character.