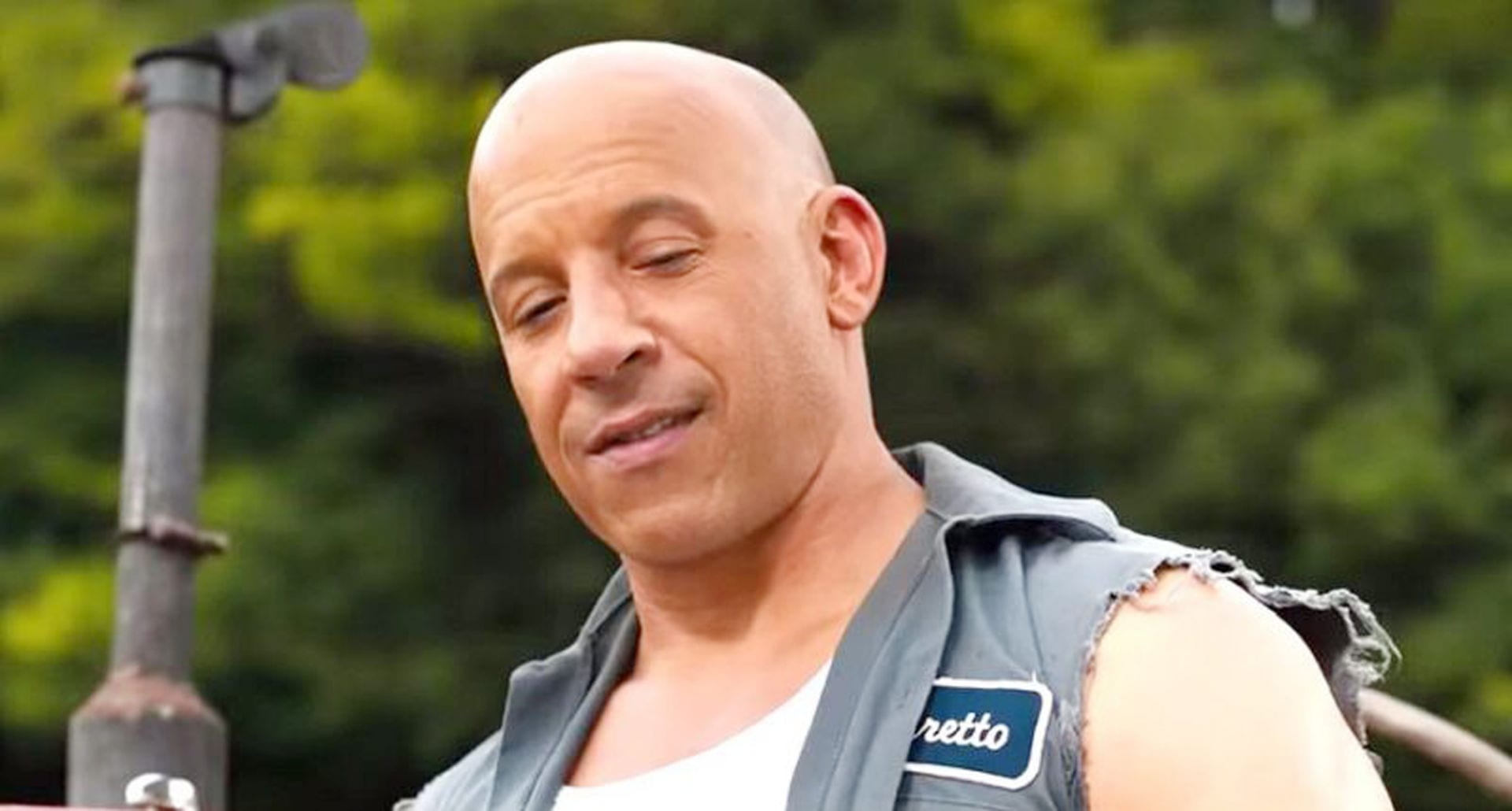 Actor Michael Rooker, known for his roles in such versatile fare as “Henry : Portrait of a Serial Killer” and “Guardians of the Galaxy”, is thankful “F9 : The Fast Saga” didn’t release when it was supposed to earlier in the year.

“Fast 9’s going to be a beautiful piece and I’m glad we’re all waiting,” Rooker tells CBR. “I’m glad everything was pushed back so [it can] come out on the big screen.”

“F9”, the ninth in the long-running “Fast & Furious” series, will now release May 22, 2021 after being pushed from its original first quarter 2020 release spot.

Meanwhile, Deadline reports that the “Fast & Furious” series will conclude after a tenth and eleventh instalment.

Justin Lin, who has directed several instalments in the wheel-spinning series, will return to direct the next two.

Much like “The Avengers” and “Matrix” film series, the final two films will be a two-part story as opposed to two stand-alone movies.

Continue Reading
You may also like...
Related Topics:F9 : The Fast Saga