Following its recent premiere at the Santa Barbara International Film Festival, we’ve got a glimpse of Seinfeld star Jason Alexander in the satirical comedy Faith Based – with an uncharacteristically generous head of hair! 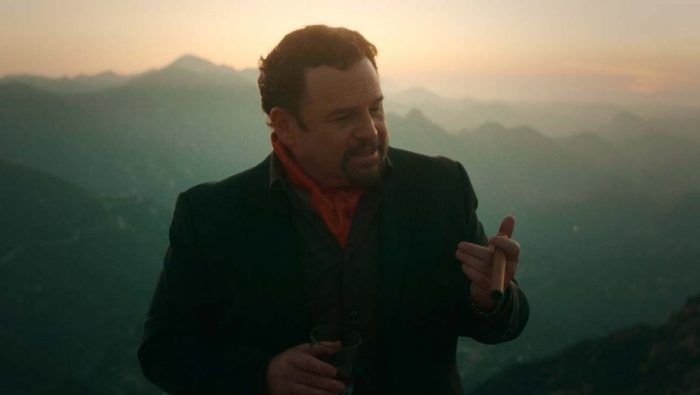 Directed by Vincent Masciale with a screenplay from Luke Barnett (who also stars as one of the film’s leads alongside Tanner Thomason), Faith Based follows two down-on-their-luck young slackers who decide to try and capitalise on the popularity of the increasingly lucrative Christian film industry by producing their own low-budget religious flicks.

The film is likely to be released later this year following its festival premiere back in January.