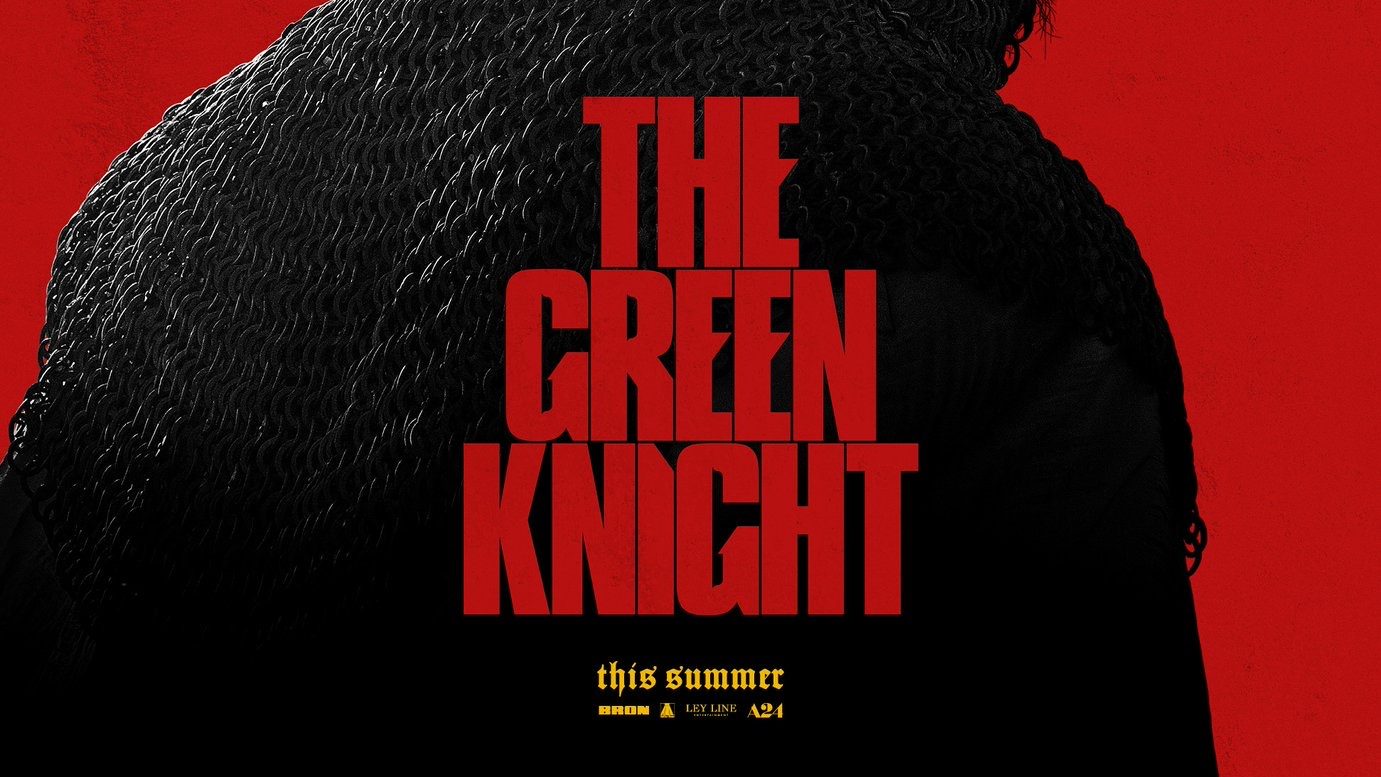 First poster for A24’s The Green Knight ahead of trailer premiere!

An eye-catching poster for A Ghost Story and The Old Man and the Gun director David Lowery‘s latest film The Green Knight has been released ahead of the upcoming premiere of its first trailer.

Starring Dev Patel (Slumdog Millionaire, Lion) as King Arthur’s plucky nephew Sir Gawain, The Green Knight is Lowery’s take on the 14th-century Arthurian legend Sir Gawain and the Green Knight. It’s not quite certain how faithful this interpretation will be to the original tale until the trailer finally lands tomorrow, but it’s sure to be a strange and wild adventure.

Produced by A24 and Bron Studios, The Green Knight releases May 29th in the U.S.