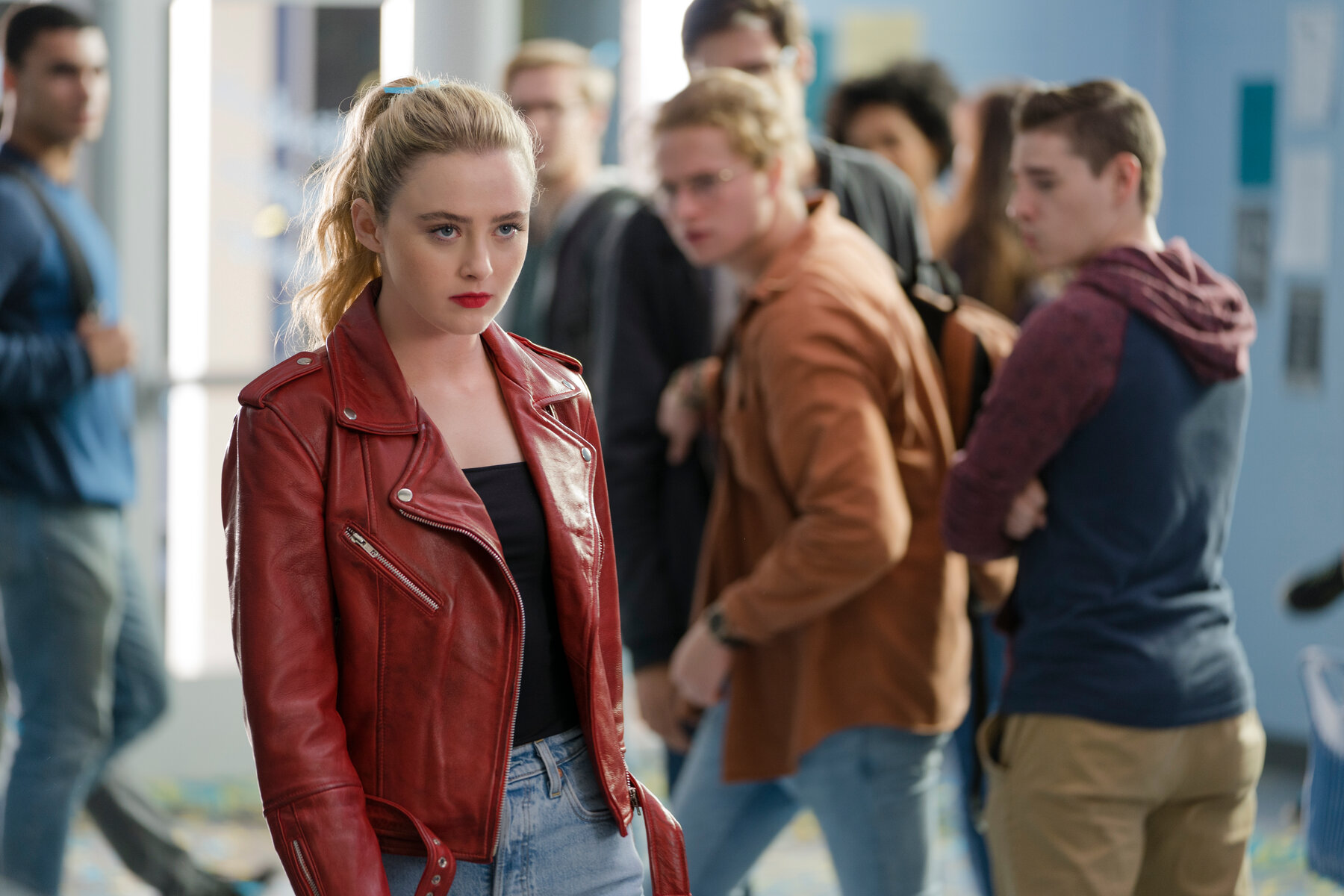 While many have had ostensibly sweet concepts, most teen horror films in recent years have raised the blood sugar about as much as a spoon of Stevia.

Not since Wes Craven left us have the younger generation been treated to the kind of horror hoots that were so prominent in the ‘80s and ‘90s. Some, like “Happy Death Day” and “Unfriended” have come close to delivering on a promise put forward by well-designed poster art, and a seemingly original end nifty plot, but by and large we haven’t had a good scream since, well, “Scream” (1996).
While Christopher Landon’s “Freaky” doesn’t move the needle much in the suspense and surprise department, it succeeds in matching its ‘killer’ concept (pun intended) with an equally solid script.
With its profusion of frights, fun, and witty dialogue, this genre take on the classic “Freaky Friday” (first a book before being made into umpteen movies by Disney) takes one of the best ideas a studio has had in years (combine the body-swapping comedy with a ‘Friday the 13th’ slasher) and backs it up with a zippy, gory good time.

Highschooler Millie Kessler (Kathryn Newton) is use to being bullied. When she snags a chance to swap bodies with the local serial killer, the Butcher (Vince Vaughn), the shy scholar has her chance of serving some comeuppance without guilt, let alone knowledge. Meanwhile, Millie is getting around in the body of a middle-aged maniac. With the help of her friends, the frightened teen has 24 hours to get back into her body or remain the thug forever.

Granted, any body-swapping ‘comedy’ is only as good as the two leads cast in it (Jodie Foster v Barbara Harris., Lindsay Lohan v Jamie Lee Curtis, Fred Savage vs Judge Reinhold et al) — but Landon and Blumhouse excel in their switch-picks here with the always versatile Vaughn (seemingly having more fun here than he has in years) and rising starlet Newton (“Big Little Lies”) offering up two of the funnest, most energetic performances of the year.

Watch this one become a staple of the slumber party for years to come.

Continue Reading
You may also like...
Related Topics:featured, Freaky