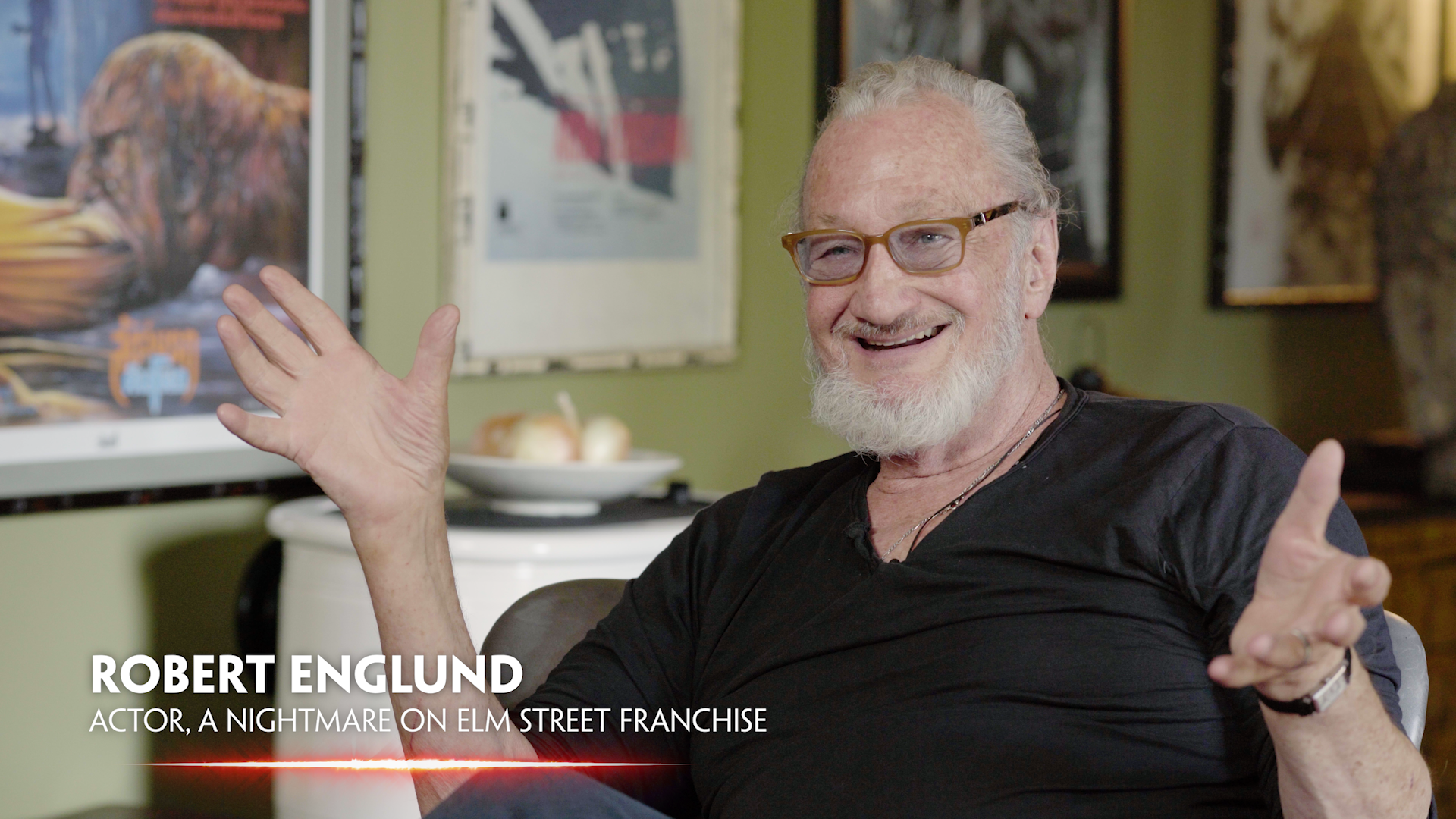 Robert Englund has joined the cast of Netflix’s “Stranger Things”.

The “A Nightmare on Elm Street” icon will play Victor Creel, a disturbed and intimidating man who is imprisoned in a psychiatric hospital for a gruesome murder in the 1950s.

The fourth season of the series had been expected to wrap and premiere in the fall on Netflix but with the pandemic affecting the filming schedules of most series, no surprise to hear that the season is still lensing with the new premiere date said to be next October, 2021.