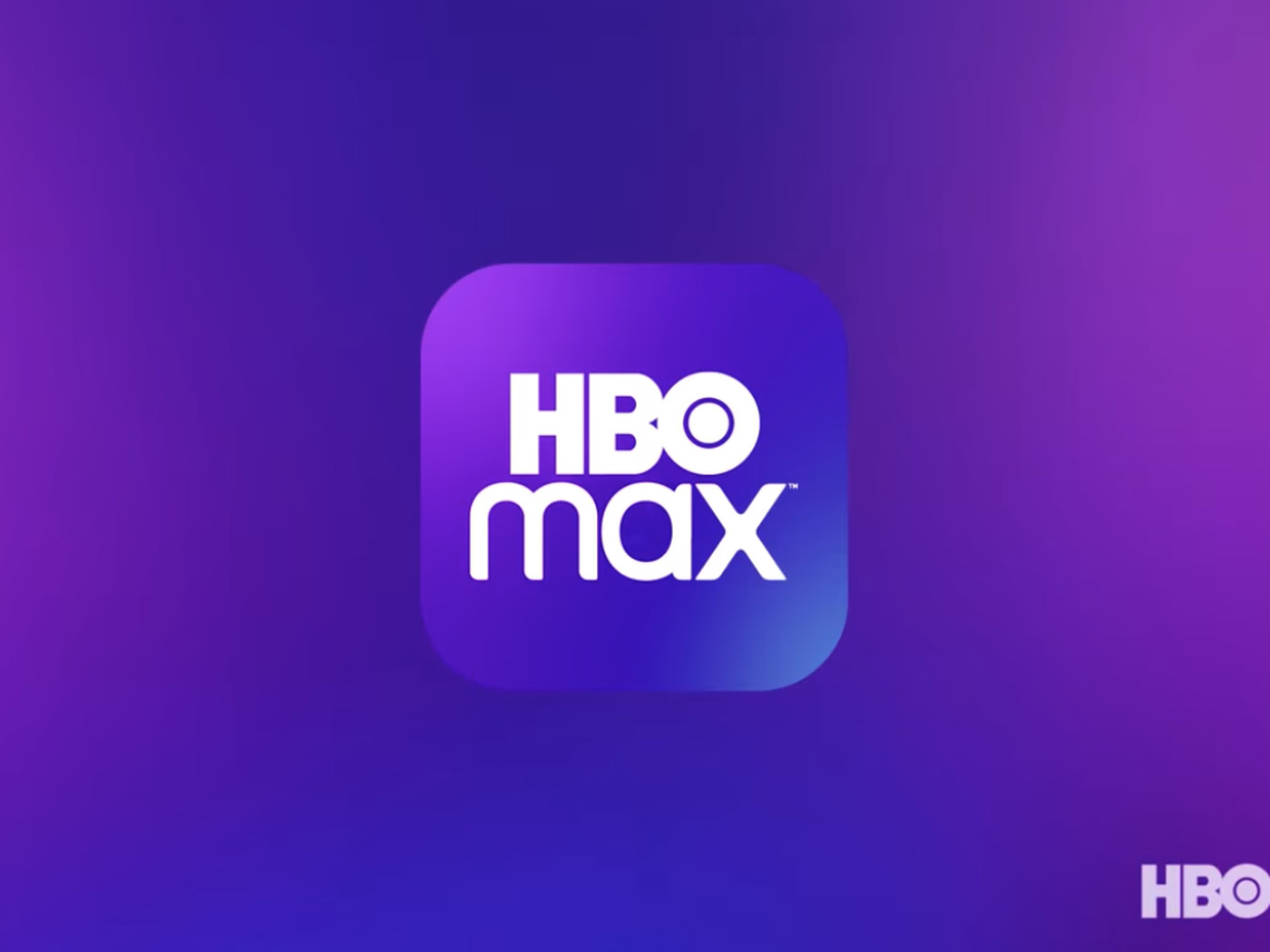 Gamechanger : Warner Bros to release all 2021 titles on HBO Max

In a shock announcement that’s had producers calling their agents off-the-hook, Warner Bros has announced they’re releasing all their 2021 blockbusters to HBO Max day-and-date with their theatrical.

Films like “The Matrix 4” and “Godzilla vs. Kong” will hit the streamer in the first month of release, concurrent with a global cinema release. Following the one-month HBO Max access period domestically, each film will leave the platform and continue theatrically in the U.S. and international territories, with all customary distribution windows applying to the title.

The films available on HBO Max will include Denzel Washington’s ”The Little Things”, ”Judas and the Black Messiah”, ”Tom & Jerry”, ”Godzilla vs. Kong”, ”Mortal Kombat”, ”Those Who Wish Me Dead”, ”The Conjuring: The Devil Made Me Do It”, ”In the Heights”, ”Space Jam: A New Legacy”, ”The Suicide Squad”, ”Reminiscence”, ”Malignant”, ”Dune”, ”The Many Saints of Newark”, ”King Richard”, ”Cry Macho” and ”Matrix 4”. 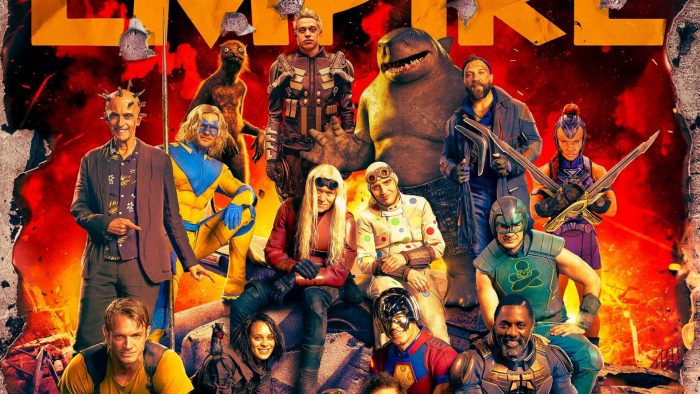 “The hybrid model was created as a strategic response to the impact of the ongoing global pandemic”, WB said in a press release acquired by Deadline.

Warner Bros decided to release “Wonder Woman 1984″ on Christmas day on HBO Max with a simultaneous theatrical, only because they knew the pandemic would still be in full swing. Pushing every other 2021 title to HBO Max in the same fashion – despite a vaccine apparently coming soon – has raised eyebrows and angered exhibitors.”

AMC is pushing back on today's big WB announcement, saying it's a "sacrifice" to profitability in order to bolster HBO Max: "We will do all in our power to ensure that Warner does not do so at our expense." pic.twitter.com/vUU2As2wNC

“We’re living in unprecedented times which call for creative solutions, including this new initiative for the Warner Bros. Pictures Group,” said Ann Sarnoff, Chair and CEO, WarnerMedia Studios and Networks Group. “No one wants films back on the big screen more than we do. We know new content is the lifeblood of theatrical exhibition, but we have to balance this with the reality that most theaters in the U.S. will likely operate at reduced capacity throughout 2021. With this unique one-year plan, we can support our partners in exhibition with a steady pipeline of world-class films, while also giving moviegoers who may not have access to theaters or aren’t quite ready to go back to the movies the chance to see our amazing 2021 films. We see it as a win-win for film lovers and exhibitors, and we’re extremely grateful to our filmmaking partners for working with us on this innovative response to these circumstances.”

Cinemark are the only theater to have responded to the news so far, telling Deadline: “In light of the current operating environment, we are making near-term booking decisions on a film-by-film basis. At this time, Warner Bros. has not provided any details for the hybrid distribution model of their 2021 films.”

“After considering all available options and the projected state of moviegoing throughout 2021, we came to the conclusion that this was the best way for WarnerMedia’s motion picture business to navigate the next 12 months,” said Jason Kilar, CEO, WarnerMedia. “More importantly, we are planning to bring consumers 17 remarkable movies throughout the year, giving them the choice and the power to decide how they want to enjoy these films. Our content is extremely valuable, unless it’s sitting on a shelf not being seen by anyone. We believe this approach serves our fans, supports exhibitors and filmmakers, and enhances the HBO Max experience, creating value for all.”

Off the back of the announcement, WB have revealed official logos for some of the new films primed for small-screen debuts next year.

Official logos for The Matrix 4, Godzilla Vs Kong, The Many Saints of Newark, and Mortal Kombat.