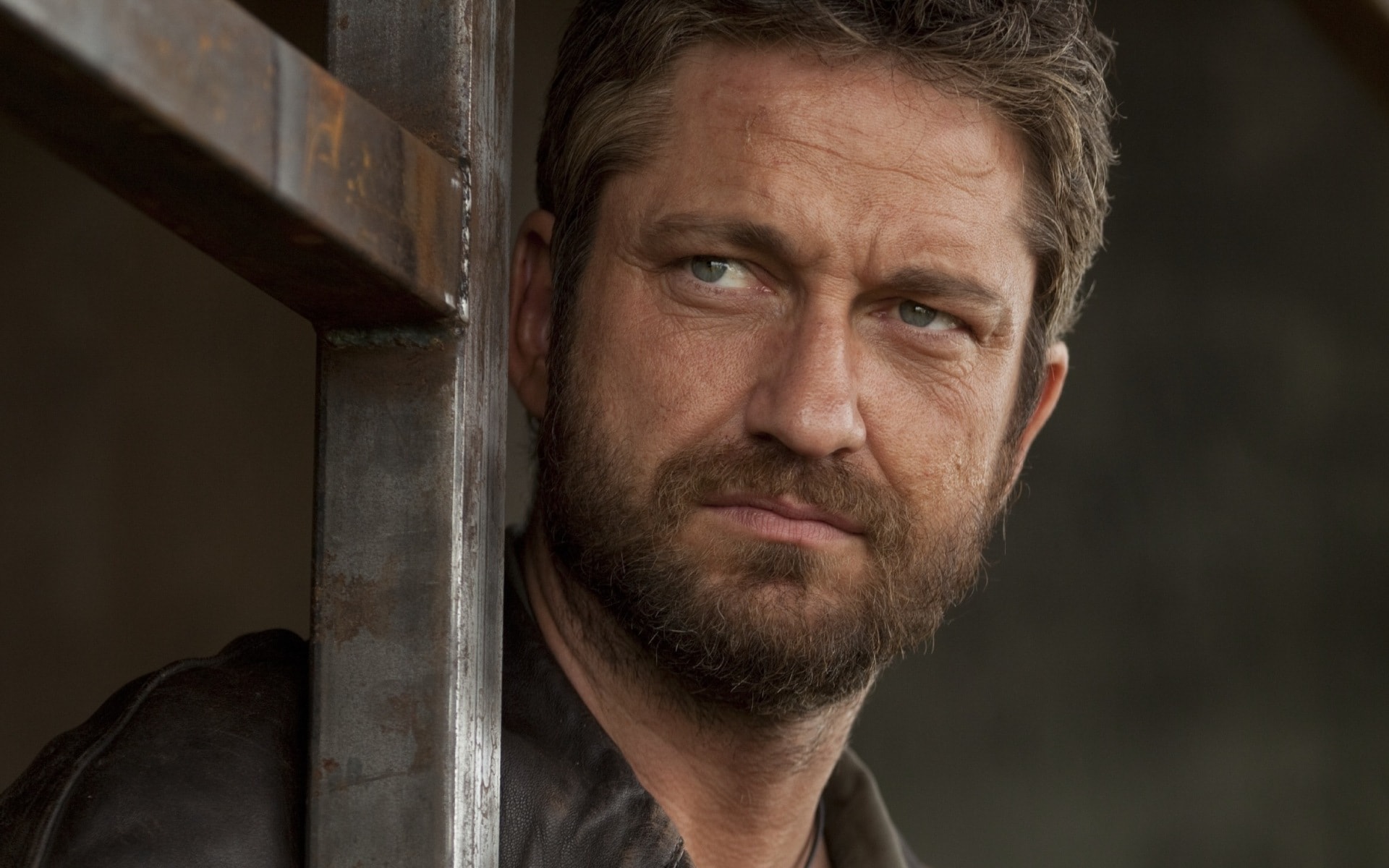 Open Road Films will release the movie theatrically in the U.S. while STXinternational will handle foreign distribution and release directly in the UK and Ireland.

In “Copshop”, a small-town police station becomes the unlikely battleground between a professional hitman (Butler), a smart rookie female cop, and a double-crossing con man (Grillo), who seeks refuge behind bars with no place left to run.

The film will shoot in Georgia and New Mexico. STX will present the project to buyers virtually at the upcoming Toronto International Film Festival.

Kurt McLeod wrote the original screenplay based on a story by McLeod and Mark Williams. Carnahan penned the most recent draft.

Grillo and Carnahan said, “WarParty is beyond excited to be teaming with Raven, Open Road, STX and G-BASE on ‘COPSHOP’. We feel that this is a movie that can play big globally but be made sensibly and we are always looking for this type of ‘elevated genre’ where the writing really drives the action and the drama. We also couldn’t be happier to have someone with the box-office power of Gerard Butler as our partner in crime on this film.”

Said Warren Goz, “We have been working with Raven for almost a decade to create an infrastructure that has come to fruition in the last couple of years and is now further manifesting itself with our second in-house development title to go to production. We are extremely proud of this accomplishment and we have many more in the pipeline.”

“Our business is really all about building complementary partnerships,” said James Masciello. “’COPSHOP’ perfectly demonstrates this concept. Our production, finance and studio platform, including everything from in-house development to worldwide theatrical release capability enables us to bring value to best in class creative partners, such as all of those we are working together with on ‘Cop Shop’. Separately, we are thrilled to be partnering with STX on the international distribution of the film, which has enabled us to move with great speed on this project even in a time of unprecedented uncertainty.”

Commented Tom Ortenberg “I’m thrilled to be teaming up with Joe Carnahan for the fifth time and Frank Grillo has been a good luck charm for Open Road since its inception, having been featured in Joe’s film ‘The Grey,’ ‘End of Watch’ and ‘Homefront.’ Putting Joe and Frank together with one of the biggest action stars in the world in Gerard Butler in Joe’s exciting script for ‘Cop Shop’ is a recipe for a big theatrical hit.”

Continue Reading
You may also like...
Related Topics:Copland, Gerard Butler